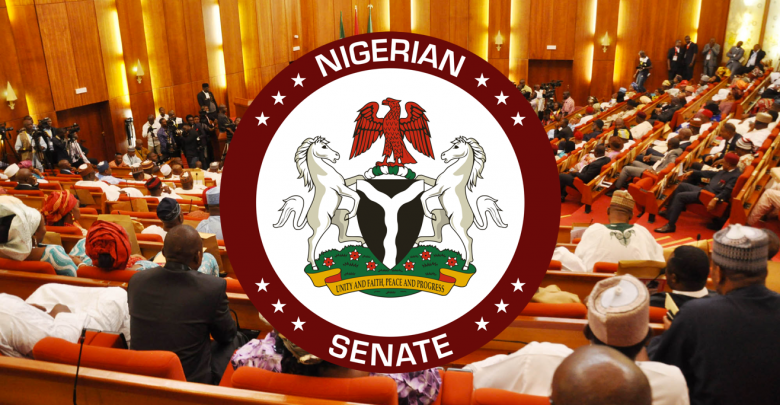 A bill seeking to ban the importation of generators has passed first reading in the Nigerian Senate on Wednesday, March 11.

In Nigeria, almost everyone depends on generators; including President Muhammadu Buhari and occupants of Aso Rock Villa.

The shortage of power is one of the biggest issues in Nigeria for an economy that is dependent on oil exports.

Nigeria generates a measly 3000 MW despite enormous resources that have been committed to the power sector.

However, this subsection shall not apply to the importation or sale of any generating set to be used for essential services.

The essential services excluded are:

According to the Senate Bill, approval for exclusion has to be obtained from the Minister in charge of Power who shall brief the Federal Executive Council quarterly on approvals granted.

The Bill further states that “all persons are hereby directed to stop the use of electricity generating sets; which run on diesel/petrol/kerosene of all capacities with immediate effect in the country.”

According to Bima, this is necessary in order to curb the menace of environmental pollution; which leads to potential health hazards it poses to the whole nation. 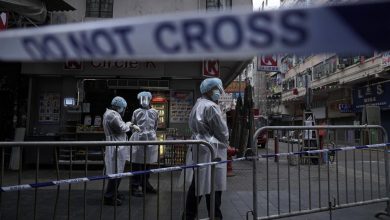 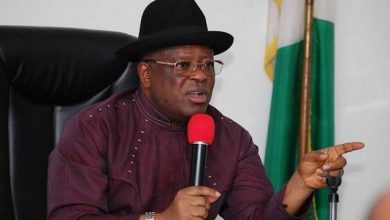 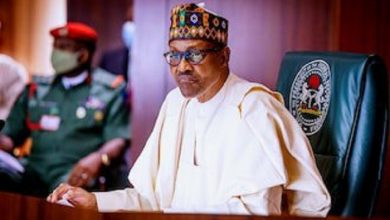 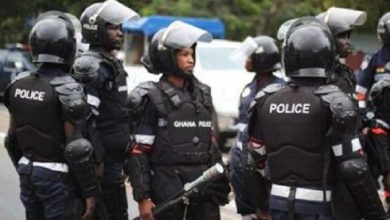