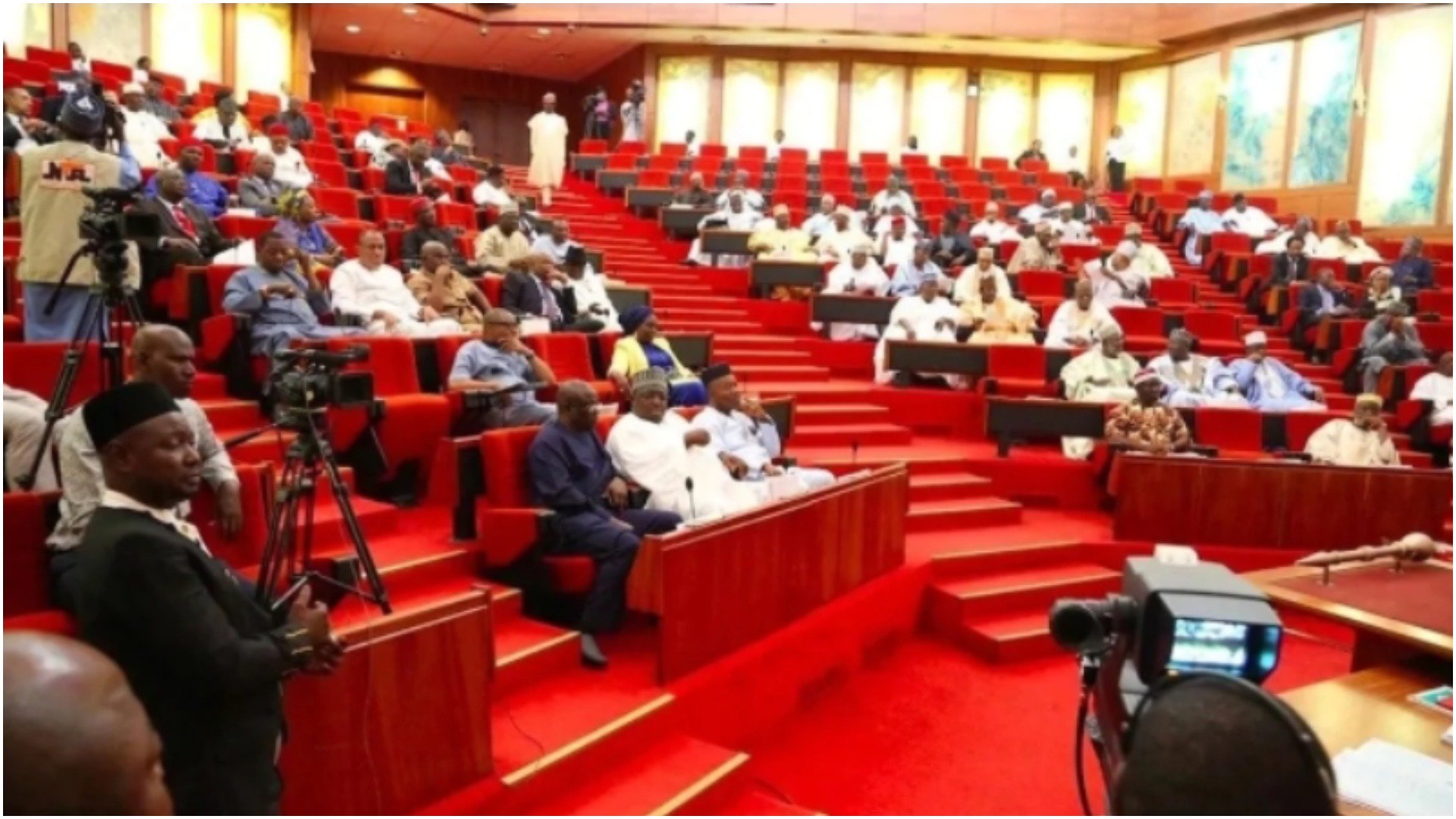 The Senate on Wednesday commenced the screening of President Muhammadu Buhari’s Ministerial nomination.

Currently ongoing on the floor of the Upper Legislative chambers is the screening of Uchechukwu Oga.

President of the Senate, Ahmed Lawan, had announced the Ministerial nominees to the senate for approval.

He had confirmed the receipt of the list during plenary session and went on to reel out the names.