Skip to content
You are here: Home » NEWS » Sanusi advocates jail term for fathers who send out their children as al-majiris 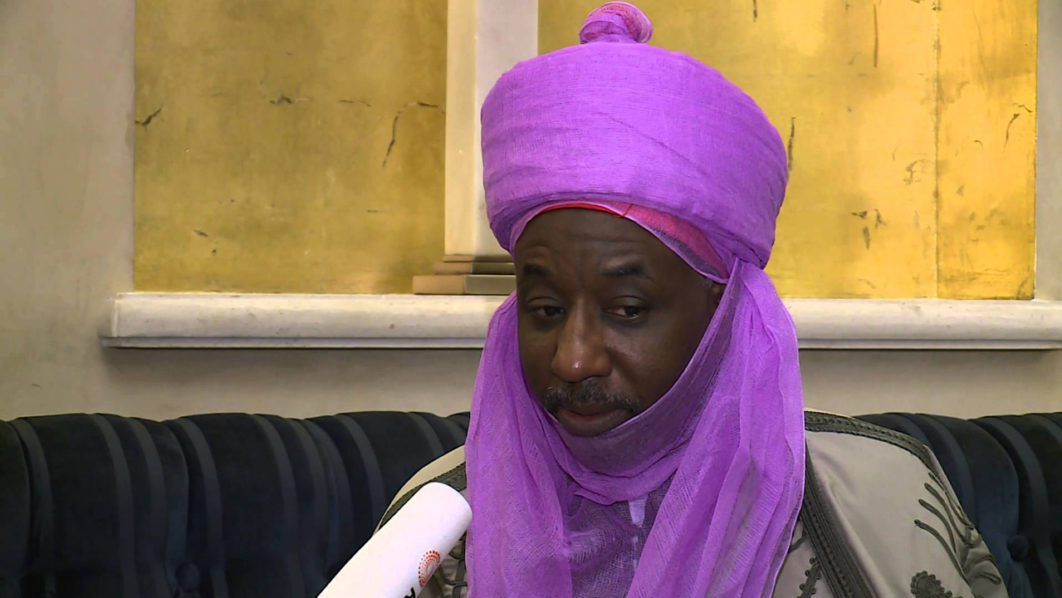 The Emir of Kano, Muhammad Sanusi says fathers who send out their children to beg for alms should be arrested.

Sanusi made this assertion on Thursday, February 20; at a conference organised by Future Assured Initiative; in collaboration with the Supreme Council for Islamic Affairs (NSCIA)

The emir said no law provides that a man should marry; have children and abandon them without living up to his responsibility to them.

Sanusi said any man who is too poor to take care of his family should go out and beg himself, and not send his children.

“Every day, wives are complaining about their husbands who claim their rights; but abandon their responsibilities of marriage. Women are being divorced with their husbands not taking care of the children; and those children ending up on the streets, drugs, political thuggery, violent extremism,” he said.

“No law that talks about consent in marriage; the rights of wives and husbands, domestic violence, rights of women divorced, the responsibilities of husbands under divorce situations.

“I can spend years saying that it is wrong and un-Islamic for a man to beat his wife; but it is the Governor and the state house of assembly that should pass the law. It is the courts and the police that will make sure that the woman gets justice. Scholars and Emirs cannot do that.

“So, the problem is these groups of human beings are those who will stand to answer to Allah if there is no justice.