Among the dignitaries who attended the rally was Nollywood actress, Regina Daniels who has gathered lots of mixed reactions as she shares photos from the recently concluded rally on social media.

While sharing the photos, she uploaded it with a caption that reads;

“It was a massive PDP rally in Asaba Delta State today”. 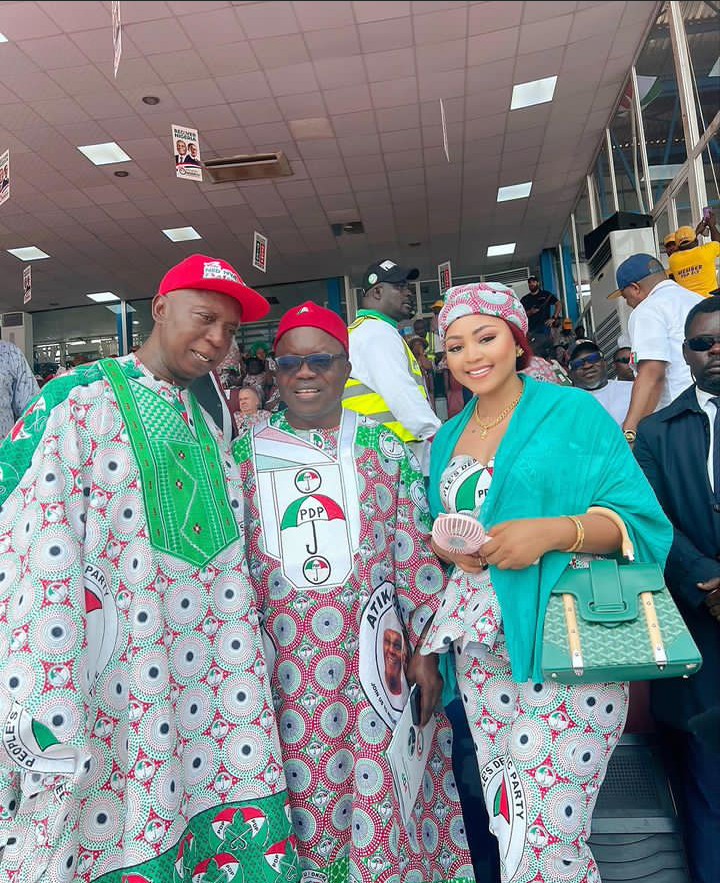 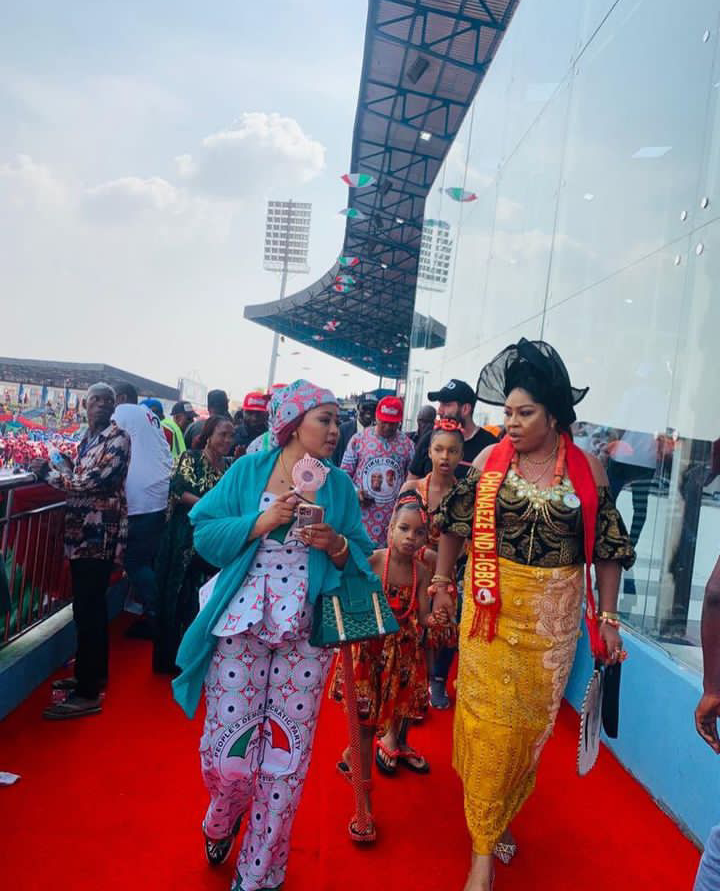 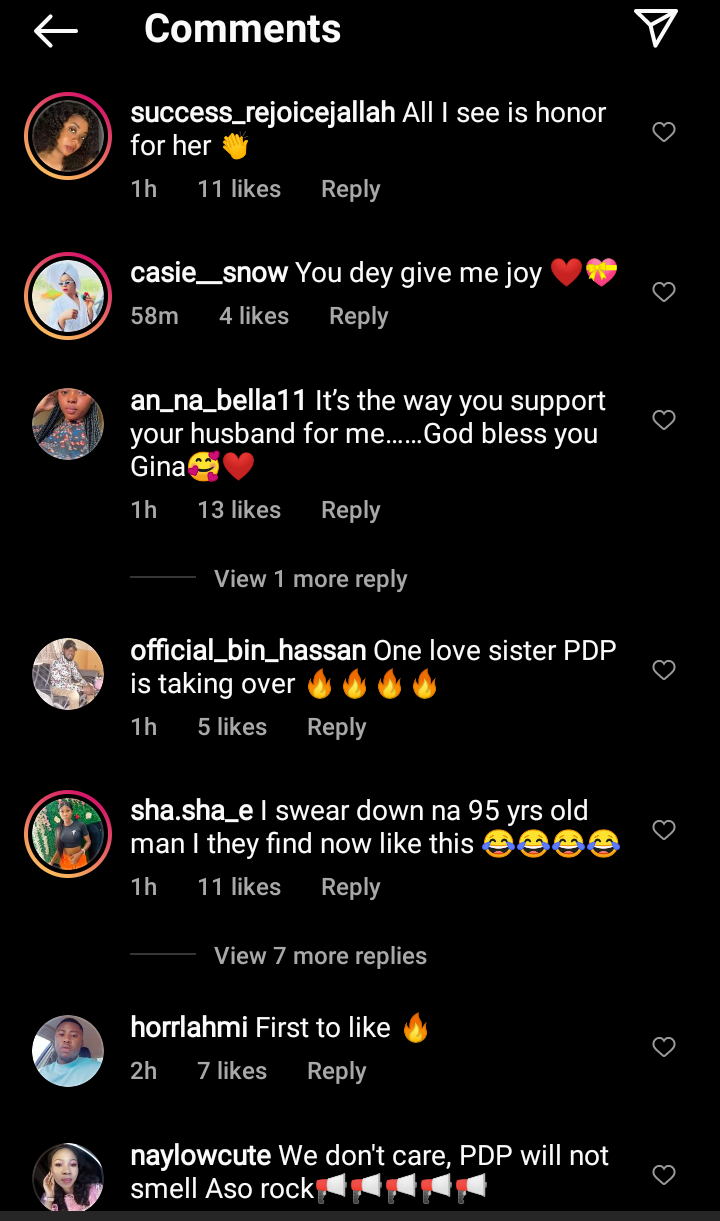 It should be noted that the actress has also spent the past couple of weeks campaigning for her husband as they canvass for votes across different Local Government Areas of the state. 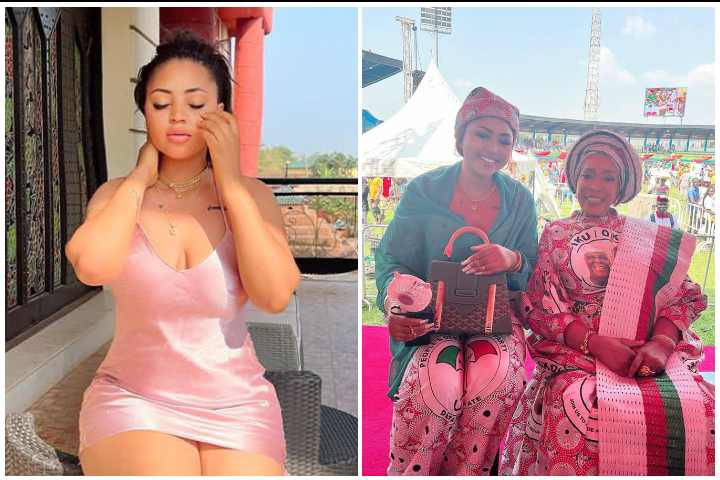 Peter Obi Reacts To The Beheading Of Chris Ohizu In Imo State By Unknown Gunmen.

Obi Reveals how his Campaign Team was Attacked in Katsina