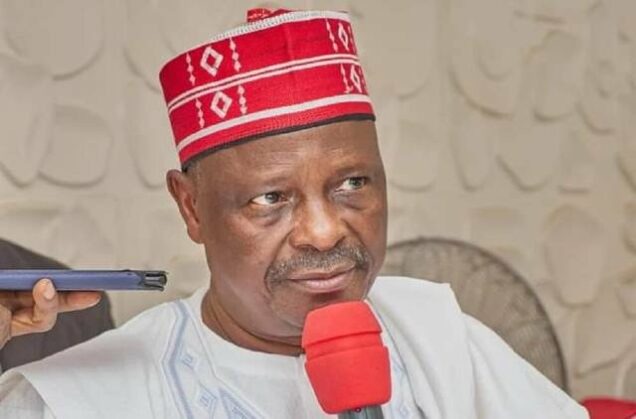 He added that his political party, the NNPP, enjoyed widespread popular support and was a national party.

According to him, “On Labour Party, I was at first interested in working with them, but at the time, they were at the height of the media boom and we couldn’t reach a settlement. We (the NNPP) are a National Party, and we have the general public’s backing.

Many viewers of this were astounded by what he stated and responded to the post vehemently, while others offered their ideas and comments on what he said. A screenshot of what he said below 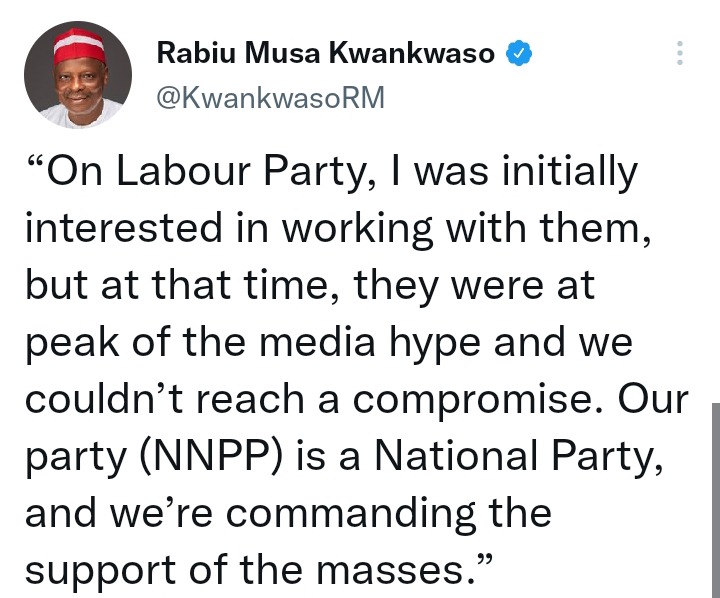 Please share your opinions with us because we’ll be looking for them. 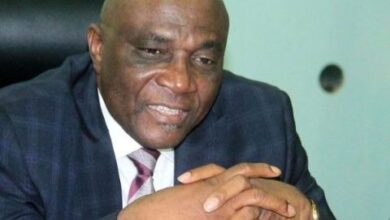 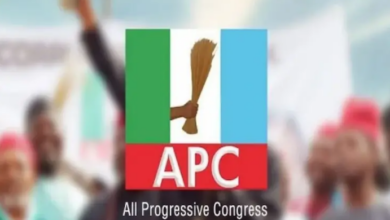