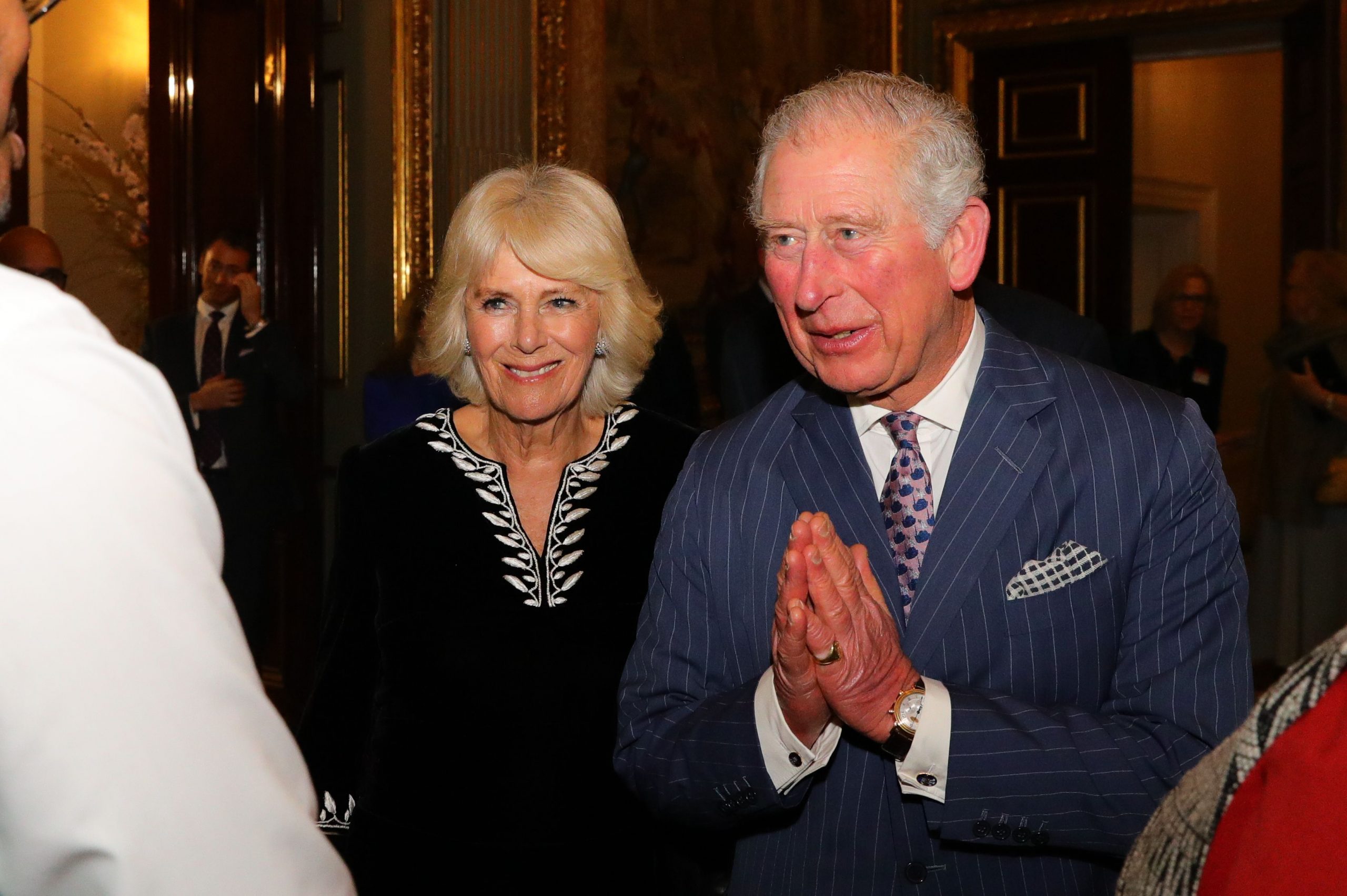 The Prince of Wales and heir to the British throne Prince Charles becomes the very first royal to tests positive for Coronavirus {COVID-19}, this has been confirmed by the Clarence House. Prince Charles

The Prince who is 71, as been reported to be displaying mild symptoms of the disease, “but otherwise remains in good health”, his spokesman said. The Duchess of Cornwall, his wife Camila 72, has also been tested for the novel virus, has tested negative.

The Clarence House, said Prince Charles and wife Camila are both now self-isolating at Balmoral, also adding that the “prince has been working from home throughout the last few days”.

An official statement read: “In accordance with government and medical advice, the prince and the duchess are now self-isolating at home in Scotland.
“The tests were carried out by the NHS in Aberdeenshire, where they met the criteria required for testing.
“It is not possible to ascertain from whom the prince caught the virus owing to the high number of engagements he carried out in his public role during recent weeks.” 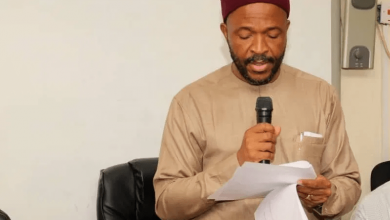 Schools Are Not Resuming In June – State Education Minister 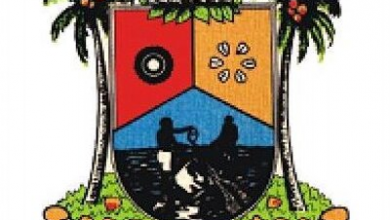 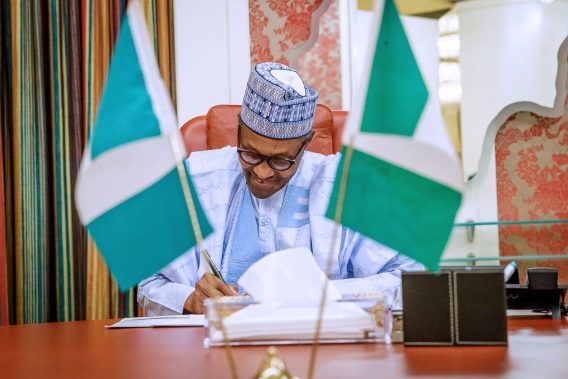 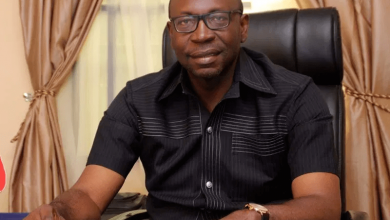