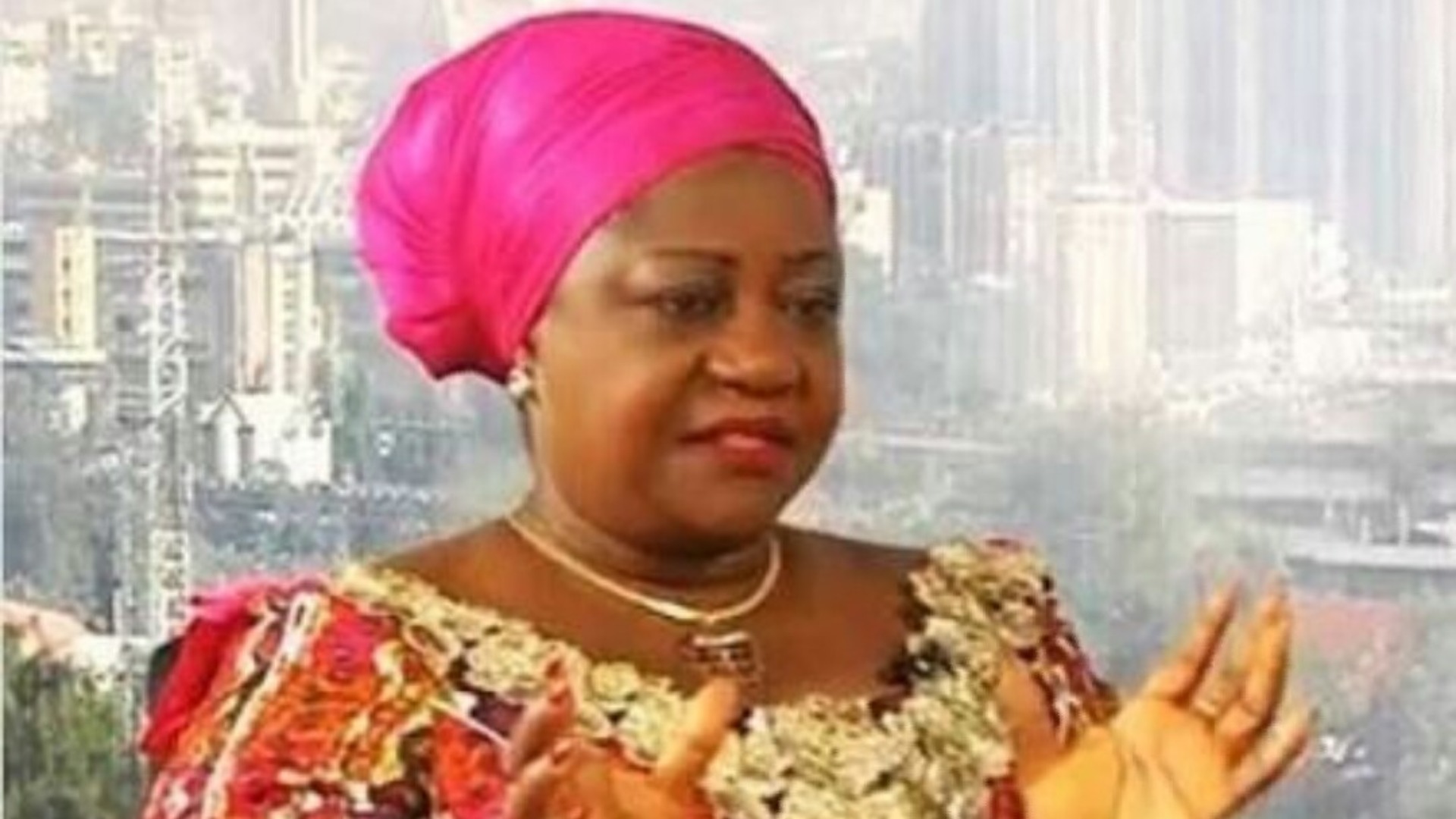 President Muhammadu Buhari’s Special Assistant on Social Media, Lauretta Onochie, has claimed that the proposed strike by the Academic Staff Union of Universities (ASUU), was “a planned revenge over the closure of the cold room”.

The ‘cold room’ is allegedly a code name for the University of Lagos Staff Club, where lecturers take female students to have fun.

Onochie tweeted: “ASUU suspends proposed strike! There was no justification for it. It was a planned revenge over the closure of the #COLDROOM.”

ASUU, on Thursday, suspended its proposed strike over Federal Government’s directive to enroll its members into the Integrated Payroll Personnel Information System (IPPIS).

Last month, Buhari warned that Federal Government employees not captured on the IPPIS platform by October 31, 2019, would no longer be receiving their salaries.

“The Senate has intervened in the matter and we are engaging the Senate, the Senate has appealed to us for now, When they pay other workers, they pay them also,” Ogunyemi said.