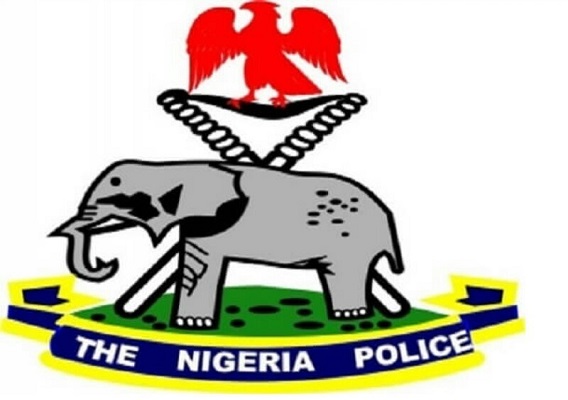 The Lagos Commissioner of Police, CP Hakeem Odumosu has warned police officers not to arrest motorcycles used for courier services.

He said they were not part of the restrictions.

In a circular issued on Monday to all the Area Commanders, DPOs and Police Officers across the State, the police boss also warned Police Officers on enforcement to strictly abide by the rules of engagement as contained in the extant laws.

The circular read: “Lagos State Police Command wishes to reiterate that Motorcycles use for courier services are not included in the restrictions placed on Motorcycles in Lagos State.

“Operators of courier services must strictly obey traffic laws and ensure that they do not drive against traffic (one way). Dispatch riders must put on their crash helmets and should have the dispatch box fixed at the back of the motorcycle. The Bike must strictly be used for courier purposes, no carrying of passengers. Power bikes are also not affected by the restrictions.

“The exercise must be free of harassment and extortion. Erring Police Officers will be dealt with in accordance with the law. Members of the Public with genuine grievances and complaints against Police Officers should call any of the following numbers: 08063025274, 08063104759, 08113615350, 08113615350.
2. Twenty four suspects were arrested for blocking major roads in Ijora, causing obstructions.

“On 3rd February, 2020 at about 0745hours, Police received a distress call that some hoodlums in large number armed with cutlasses, suspected to be okada riders and thugs blocked some major roads around Ijora Oloye, Amusu, Ijora 7up, Ijora under bridge, Sifa junction and Gaskiya gangare area all within Ijora Badia Division. The hoodlums caused major obstructions on the roads, burning tyres, looting and stealing from unsuspecting road users. Police Officers from Ijora Badia, Area B Command and Special Strike Force on Social Miscreants were promptly deployed to the scenes.

“The situation was brought under control. The obstructions were cleared for free flow of traffic. No life was lost. Twenty suspects were arrested. Investigation is ongoing, the suspects will be charged to Court,” he said.