Skip to content
You are here: Home » NEWS » Police arrest 3 suspects with human skull in Lagos 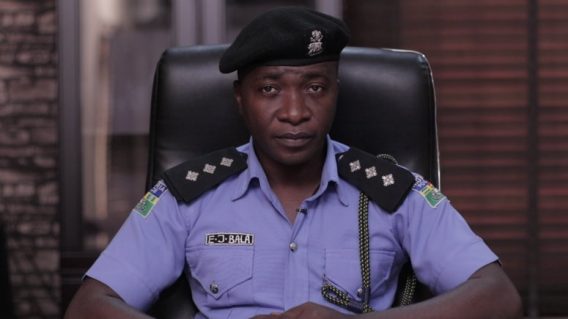 Lagos State Police Command has arrested three suspects allegedly responsible for the removal of a human skull from a cemetery for ritual purposes.

According to the statement the Police Public Relations Officer (PPRO) in Lagos State, DSP Bala Elkana, issued on Sunday; he said policemen from Area ‘E’ Command, Festac arrested the suspects.

Elkana named them as:  Dauda Tijani, 42; of No. 23, Omomwunmi St., Orege Ajegunle; Olawale Shodolamu, 70; a herbalist and Seun Falana, 37; a staff member  of Trinity Cemetery in  Ajegunle.

He said that rhe police intercepted Tijani at Alakija Bus stop along the Lagos-Badagry Expressway; who found on him a black polythene bag containing a human skull.

“The suspect confessed that the herbalist, Shodolamu; sent him to collect the skull from a cemetery’s attendant.

“The herbalist claimed that he bought the human skull from Falana at the sum of N10, 000 only.

“The suspected herbalist usually grinds the human skull together with other substances to prepare herbs and charms for his customers,’’ Elkana alleged.

He said that the third suspect confessed that  he had been  digging  graves in the past;  to remove human skulls  and sell to herbalists.

The police spokesman said that the investigation is ongoing; and they would soon charge the suspects to court.