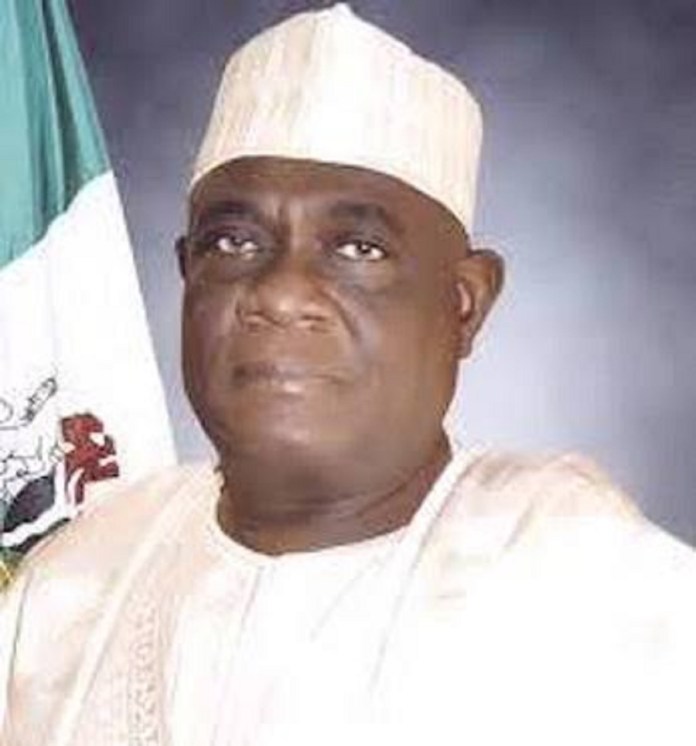 Longjan died abroad at a Turkish hospital after battling with an undisclosed ailment.

Confirming his demise, the former Chief of Staff of the deceased, John Dafa’an, said

“It is true, our father and distinguished Senator representing Plateau South is dead, baba died after battling with illness for a long time in Turkey,” he said.

Longjan was elected into office in 2019.

May his soul rest in peace, Amen.