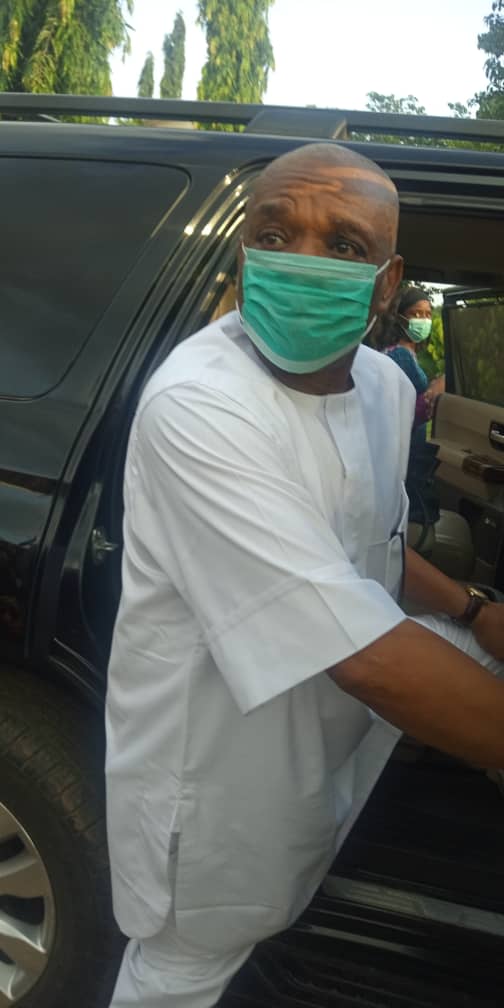 A serving Senator, Orji Uzor Kalu, has been released from prison.

There had been concerns over the continued incarceration of the popular politician; despite a court order mandating his immediate release. Indeed, 1st News reported that Justice Mohammed Liman of the Federal High Court, Lagos; had ordered the immediate release of the former Abia State governor.

Equally important, the order for the release of Orji Uzor Kalu, was sequel to the granting of an application; filed by the politician to secure his freedom following the judgment of the Supreme Court; which nullified his trial and conviction over an alleged N7.1 billion fraud. 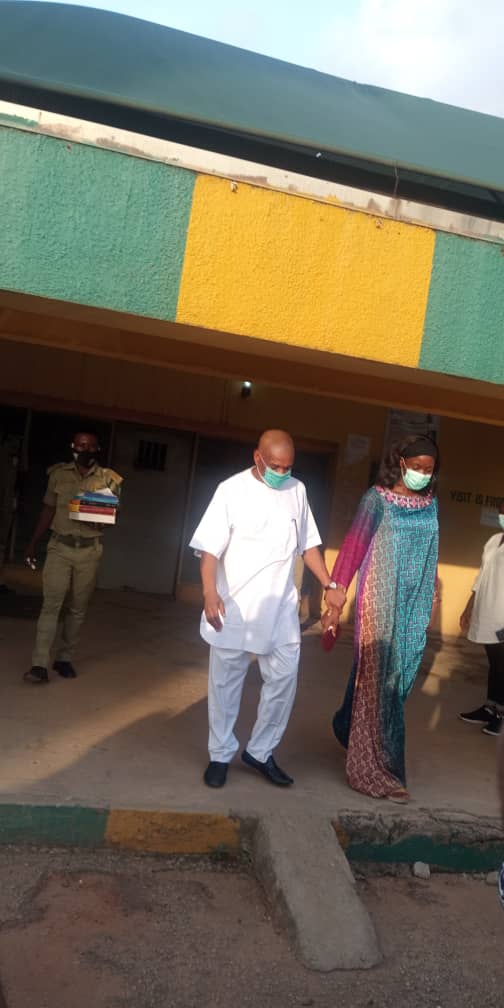 In his ruling, Justice Liman held that the application was meritorious. Further, he ruled that he was bound by the judgment of the Supreme Court.

Consequently, he had ordered the immediate release of Orji Uzor Kalu from the Kuje Correctional Centre where he was detained. Prior to the ruling, the court had heard arguments from parties in the matter.

In his arguments, Kalu’s lawyer, Prince Lateef Fagbemi (SAN), urged the court to grant his client’s prayers; noting that the application was a fall-out of judgment delivered by the Supreme Court on May 8, 2020.

However, in his response, counsel to the Economic and Financial Crimes Commission (EFCC); Rotimi Jacobs (SAN) said he is not opposed to the granting of the application. However, he sought an accelerated retrial of the case as ordered by the Supreme Court.

“We are not opposing the application in principle. But we are also urging the court to order that the ‘trial de novo’ order of the Supreme Court is complied with by all parties. We urge the court to give a new trial date,” Jacobs said. 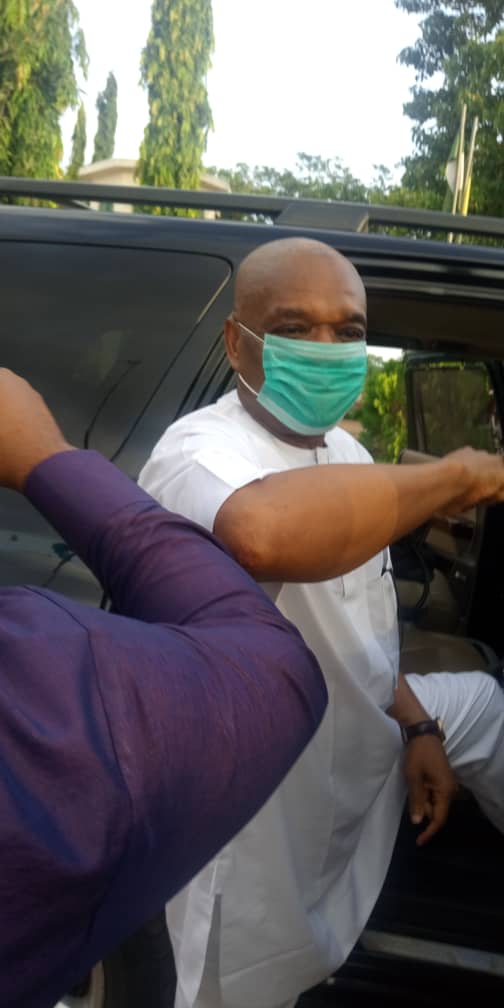