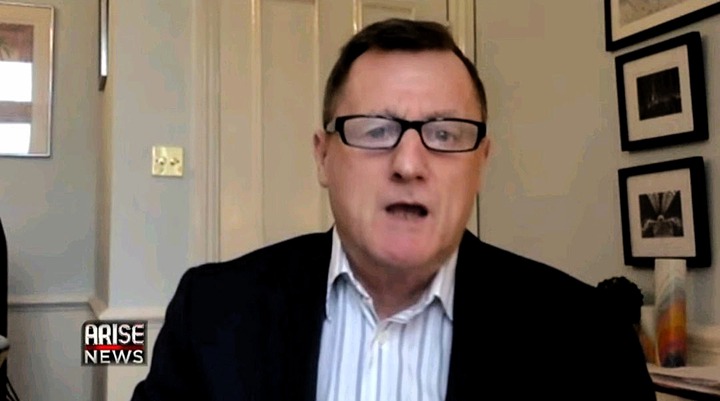 It is no longer news that another Labour platform candidate, Peter Gregory Obi, yesterday outlined what he and his government would do if elected at Chatham House in the UK as the next President of the Federal Republic of Nigeria. . However, Peter Obi’s interview received a mixed response.

Interestingly, one of those who decided to comment was John Cookson, one of Arise TV’s correspondents. According to him, what Peter Obi said in the interview was completely different from what Asiwaju Bola Ahmed Tinubu said when he came for an interview in December. 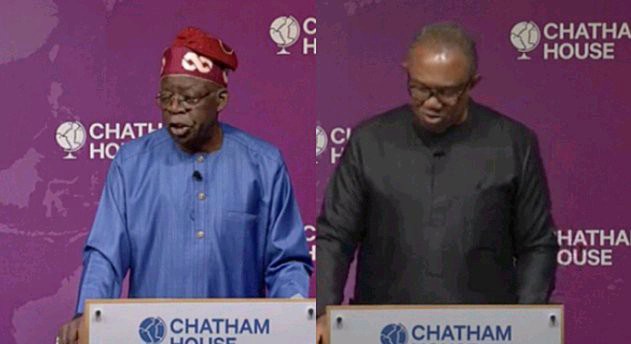 Cookson also called Peter Obi’s speech intelligent as he noted that he (Obi) did not appoint a proxy to answer questions.

He said in a speech. “In the beginning, this man kept his promise. He didn’t follow the script, he was witty, charming and very smart.”

What do you think of Cookson’s comments comparing the two different speeches of the two presidential candidates? Tell us what you think in the comment box below. You can also watch Peter Obi’s speech at Chatham House below.