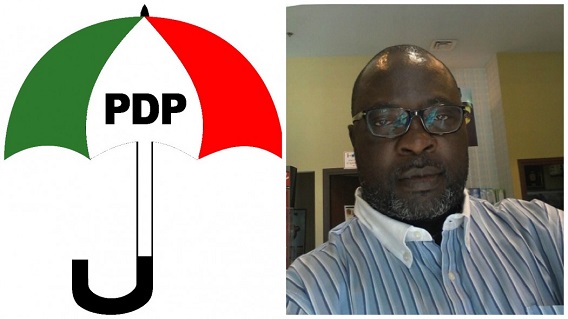 The Peoples Democratic Party (PDP) has hailed the verdict of the Supreme Court on Wednesday, February 26, over the Bayelsa Governorship election.

This was contained in a statement issued by the PDP National Publicity Secretary, Kola Ologbondiyan, in Abuja.

Ologbondiyan, however, noted that the elements and grounds for PDP demands and the majority of Nigerians; for the reversal of Imo State Governorship election judgment were completely different from those of Bayelsa.

He said that PDP’s demand on Imo was not in any way; in the contestation of the authority and finality of the Supreme Court.

He said the demand was rather a patriotic effort to assist the Supreme Court; to affirm its infallibility by correcting the inherent mistakes in the judgment; which came as a result of the misleading presentation to it by the All Progressives Congress (APC).

“It is, therefore, instructive to note that the various election matters before the Supreme Court were brought on clearly distinctive grounds; and each should be treated on its merit before the law,” he said.

Ologbondiyan said the only reason APC was pushing for a review of the Supreme Court’s valid and flawless judgment on the Bayelsa and Zamfara Governorship elections; was to cause confusion and blackmail the Supreme Court from treating the Imo case on merit.

He said that the grounds for the reversal of Imo judgment were unambiguous, constitutional; and completely distinct from APC’s demands on the Bayelsa and Zamfara elections.

“The party, therefore, urged the Supreme Court not to succumb to the threats and blackmail to push it or restrain itself; from looking at the merit of the Imo case; correcting the mistakes and reversing the flawed judgment,” he said.