Amid controversies surrounding his alleged involvement in drug trafficking, the Peoples Democratic Party, PDP, Presidential campaign council have called for the immediate arrest of the former governor of Lagos State and Presidential candidate of the ruling All Progressive Congress, APC, Bola Ahmed Adekunle Tinubu.

Based on these notes, a well known Nigerian politician, APC chieftain, former Minister of Culture and Tourism of the Federal Republic of Nigeria and former Special Assistant to the former president, Olusegun Obasanjo, Femi Fani-Kayode while speaking during an exclusive interview with the Channels Television has noted that the Peoples Democratic Party, PDP, cannot call for the arrest and disqualification of the one time governor of Lagos State and flag-bearer of the ruling All Progressive Congress, APC, when there is no evidence of corruption against him. 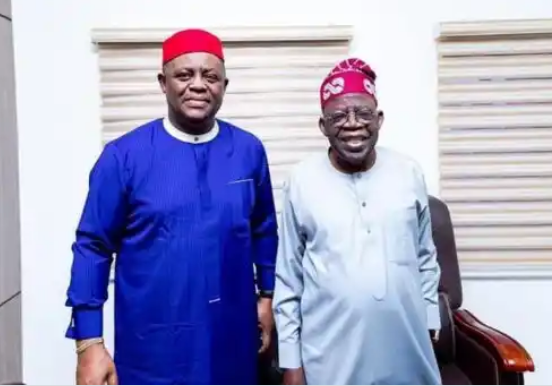 While speaking during the interview, the former Minister of Advocate and Director of Media for the ruling All Progressive Congress, APC, Presidential campaign council, Femi Fani-Kayode noted that the Peoples Democratic Party, PDP, is just trying to copy the actions of the APC by calling out Bola Tinubu for corruption, adding that there is no evidence whatsoever that links Bola Tinubu to any of these allegations.

According to the APC chieftain, Femi Fani-Kayode, he noted that the APC presented the evidence of corruption against the former vice president of Nigeria and Presidential candidate of the Peoples Democratic Party, PDP, Atiku Abubakar to the public, there is a big difference between that and what the PDP is currently doing.

In addition to his statement, Femi Fani-Kayode said that the APC came across the evidence online just like other Nigerians did, adding that the evidence have been online for weeks before the APC said a word about it. He also said it would have been irresponsible of the APC to just sit back and do nothing about it.

According to his words, Femi Fani-Kayode said, “The PDP does not have a video taken of Asiwaju Bola Ahmed Tinubu dealing in drugs, misappropriating funds, or anything of the sort. There is also no evidence of his conviction by an American court, yet they call for his arrest”.

You can watch the interview below…. 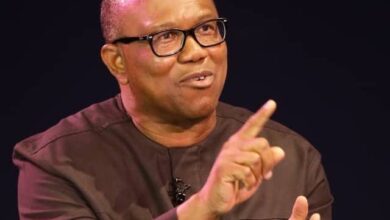 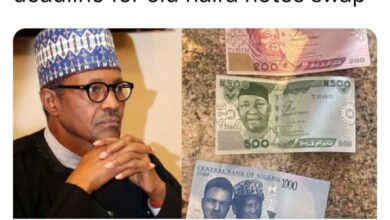