PDP Crisis: They Said They Will Sack Me And I Have Been Waiting Patiently- Gov Wike

Rivers state governor, Nyesom Wike has dared the leadership of the Peoples Democratic Party to sack him over the ongoing crisis rocking the party since the presidential primary election.

Speaking at a campaign rally in a video made available by Channels TV, governor Nyesom Wike who is a member of the G5 governors, said the upcoming presidential elections should be about candidates who can keep to their words, and not somebody who will do the exact opposite of what was agreed.

Governor Wike also dared the leadership of the Peoples Democratic Party to sack him as a result of his refusal to support the candidacy of Atiku Abubakar. He said if they go ahead with their plan to sack him, those behind the move will know who he truly is.

“They said they will sack me and I have been waiting patiently. They day they will announce it, then they will know ‘khaki no be leather’. It’s not to go on media to use their television houses, and electronic media, and print media to abuse us. Don’t worry about those abuses, we don’t even care.”

Content created and supplied by: relationship-Guru (via 50minds
News )

If I’m President And You Come & Say You Want A Job, I Will Ask For Result Of Your Polling Unit -Atiku 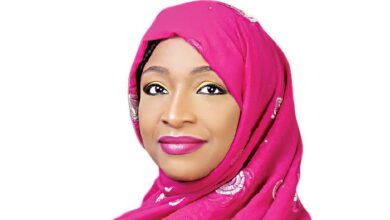 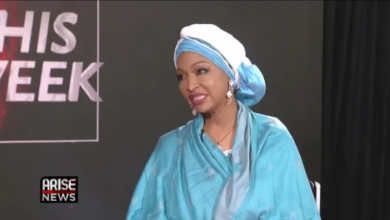