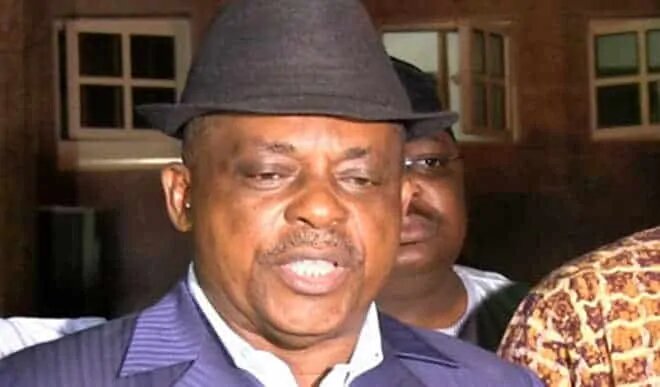 The Peoples Democratic Party, PDP, has alleged that the Department of State Services (DSS) is intimidating Nigerian citizens from airing their views on issues arising in the country.

The opposition party in a statement released on Tuesday by its National Chairman, Uche Secondus, said President Muhammadu Buhari’s led administration has lost focus and direction in its leadership over the continuous invitation of Obadiah Mailafia for interrogations by the Department of State Services (DSS).

“No amount of pressure will deter the people from expressing their feelings under a government that has clearly lost focus and direction,” said Secondus while reacting to the repeated invitation of the former Deputy Governor of the Central Bank of Nigeria (CBN).

Mailafia had made a controversial revelation the leadership of Boko Haram in Nigeria and the incessant killings in the Southern Kaduna. According to Mailafia in one of his confessions, he and others met with some outlaws who revealed to them that, “one of the northern governors is the commander of Boko Haram in Nigeria. Boko Haram and the bandits are one and the same. They have a sophisticated network.”

However, Secondus in his reaction in the statement released not long ago charged DSS to dispose themselves to the mood of the time in a democratic dispensation. The politician urged the secret police to learn how to tolerate dissenting views on issues.

According to him, the continuous invitation of Mailafia “is disrespectful of his status and unmindful of his contributions to the development of this country.” He noted further that the good ingredients of democracy in a country is that its citizens must be allowed to have their say even when they cannot have their way on any issue.

He declared as repugnant, “the harassment of somebody who served this country at such high level just because he has a view different from that of the government on an issue.”

Meanwhile, the embattled former Deputy Governor of the Central Bank of Nigeria, Dr Obadiah Mailafia has said that his latest invitation by the DSS was uncalled for and expressed hope that he won’t be summoned again.

Edo: Obaseki Blasts Tinubu, Reveals What Lagosians Would Do To Him After September 19 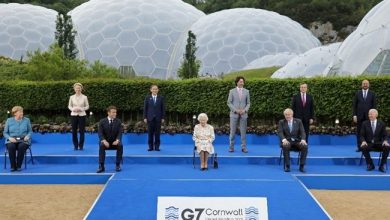 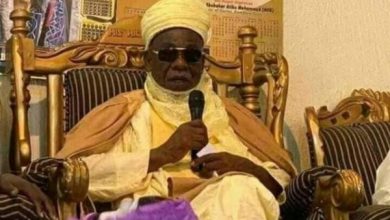 Just In: Emir Of Zurmi Suspended 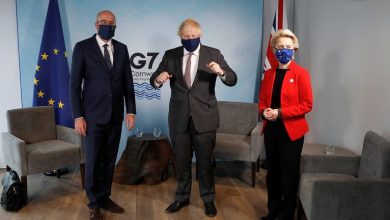 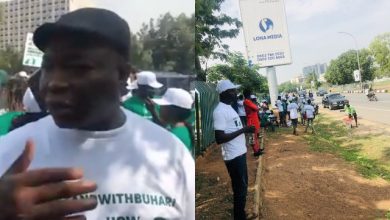