A passenger onboard a flight from Egypt to Russia has allegedly killed himself in the plane’s toilet.

The development forced the plane to make an emergency landing in Cairo.

The passenger was identified as Russian Alexander Dokshin, 48. He was found unconscious inside the lavatory shortly after the S7 Airlines flight took off from the resort of Sharm el-Sheikh on its journey to the Russian city of Samara, the Daily Mail reports.

The plane crew had broken down the door to find Dokshin’s body. Thereafter, the captain quickly put out a call for a doctor or medic on board to go immediately to the rear of the plane – causing ‘panic’ among passengers. While a medic tried to resuscitate the father-of-one; the pilot made an emergency landing in Cairo where further attempts to save the 48-year-old failed.

He was then pronounced dead.

Police were summoned leading to a five-hour delay as the death was investigated before the flight continued with his body in the hold.

”I was sitting in the middle of the plane and panicked when they announced that a medic was needed,’ said Tatyana, a passenger on the plane. 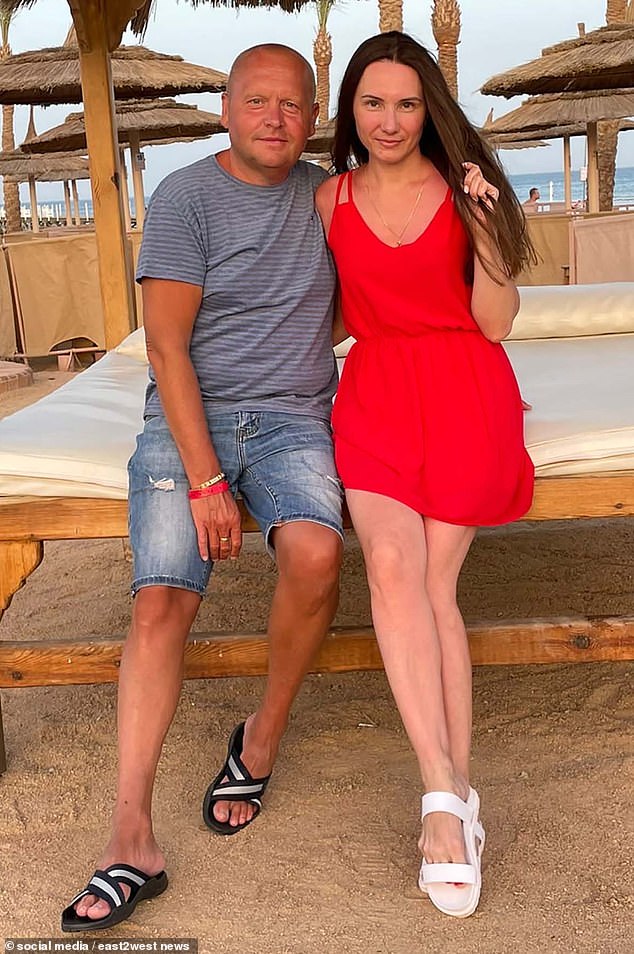 ”I turned around and saw that people behind me were in panic.”

Egyptian paramedics certified his death and police quizzed those on board who had tried to save the man. The Russian consul was also summoned to investigate the death of Dokshin. The dead passenger left behind his wife Kristina, 37, and their young daughter.

”We rushed to land in Cairo and then were kept on the plane for five hours until his body was unloaded from the plane and placed in the luggage compartment,” said Tatyana.

A spokeswoman for S7 airline – a Oneworld alliance partner of British Airways; which is also Russia’s largest domestic carrier – revealed the death had led to the emergency landing.

”Having found the passenger unconscious, the captain decided to make an immediate emergency landing at the nearest airport – Cairo.

”Three medical staff, including a resuscitator, were present on the flight and provided cardiopulmonary resuscitation until the aircraft landed. The passenger was handed over to local doctors at Cairo airport. But unfortunately, despite all the resuscitation efforts, he died.”

Reason he is yet to be released – Navy Director