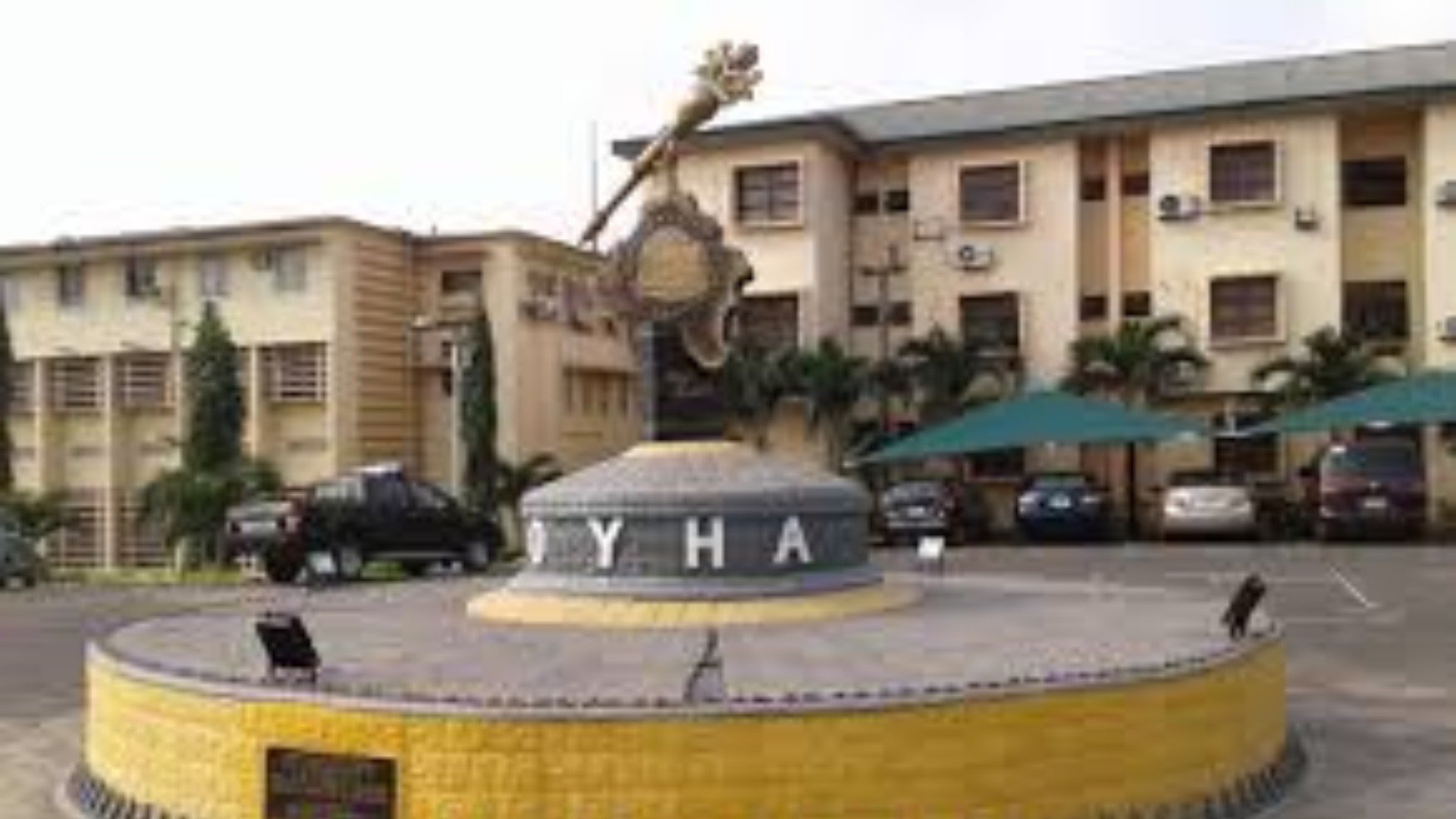 The Oyo State House of Assembly, on Thursday screened and confirmed fourteen names of commissioner nominees sent to it by Governor Seyi Makinde.

Gathered that their names were contained in a message sent to the House by the Governor and read at plenary by the Speaker, Hon Adebo Ogundoyin on 25th July 2019.

The nominees were differently grilled by members of the Oyo Assembly who asked them probing questions bothering on their professional and educational experiences and how they intend to bring their wealth of knowledge and training to bear in the various positions they are being considered for.