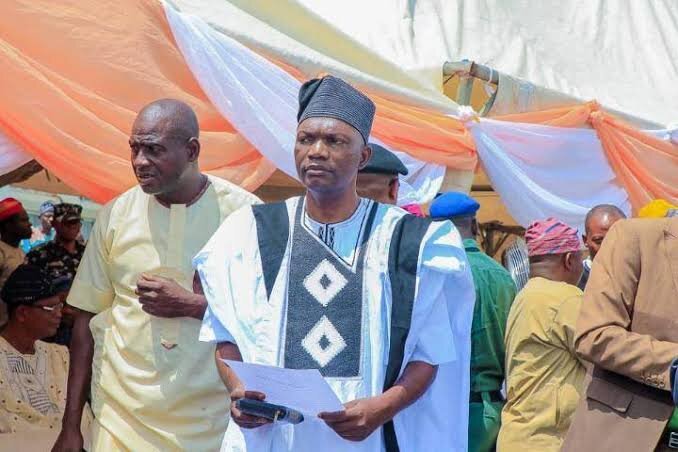 This sad development was confirmed by the state government in a statement on Saturday, June 13, 2020.

In a statement by Ismail Omipidan, the Chief Press Secretary to the governor, he said the governor, Oyetola received the news with heaviness of heart and sadness.

Speaking about the deceased, the governor said Adebisi was a loyal statesman, dedicated to the growth of the society.

Part of the statement reads, “His death has nothing to do with the Covid-19 pandemic. Adebisi, 54, will be buried this morning in Ilobu town, State of Osun.

“Governor Oyetola, who has since personally condoled with the family, described the late Adebisi’s death as a personal loss to him and the government he heads.

“I received with great shock the passing of my Deputy Chief of Staff in charge of General Administration, Jare Adebisi.

“His death is not only a loss to me personally and the people of Ilobu alone, but also to the State at large.”