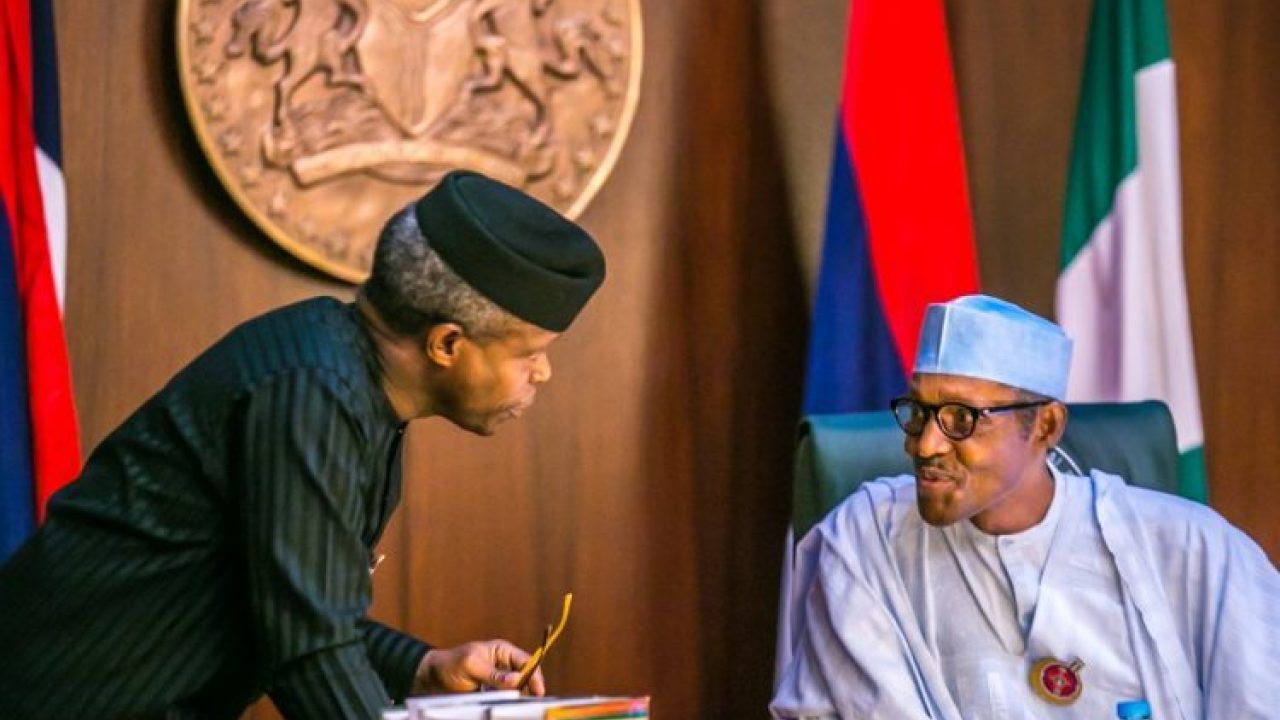 Vice President Yemi Osinbajo revealed there is an ongoing effort to improve the security situation in the country.

According to Osinbajo, this includes plan to recruit more troops; and officers to beef up the personnel of security agencies.

Osinbajo’s spokesman, Laolu Akande, in a statement on Monday, February 3; in Abuja, said the vice president received at the Presidential Villa; clergymen from the Northern part of Nigeria under the aegis of the Arewa Pastors Forum for Peace

The vice president said the Federal Government was committed towards containing the threats; and also security concerns in the country.

The vice president assured the pastors that the Federal Government was doing everything that needed to be done.

“We are handling security well, and as you know; including military deployment in diverse fields; like the Boko Haram in the Northeast.

“In fact, we have to now recruit more into the army; and much faster than we ever did because we need men on the ground; resources also – to buy more arms, to buy more platforms.

“At the last meeting of the National Security Council that was held on Thursday; we had discussions on how to beef up the military’s platforms.

“How do we beef up the numbers? How do we recruit more men and women into the army? And how do we collaborate more with local vigilante, the Civilian Joint Task Force (CJTF) and all that.

“So, there is a lot going on in terms of trying to beef up security; the security situation is one that is very challenging.

“We are also looking at aspects of surveillance – how we can do more aerial surveillance using drones and electronic devices to improve surveillance,” he said.

Osinbajo assured the clergymen; that the Federal Government was also committed to finding lasting solutions; to the perennial crisis in communities in the North as well as other parts of the country; including the ones bothering on religious prejudices. 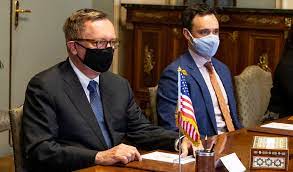 US envoy in Sudan in a bid to resolve dam dispute 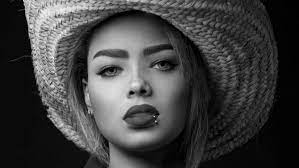 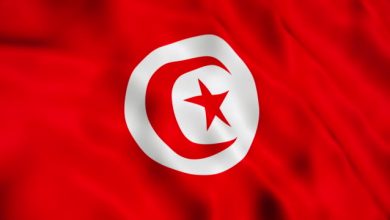 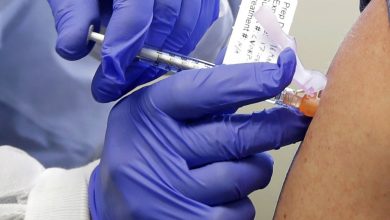 China awaits WHO approval for its vaccines, one country is sending theirs back