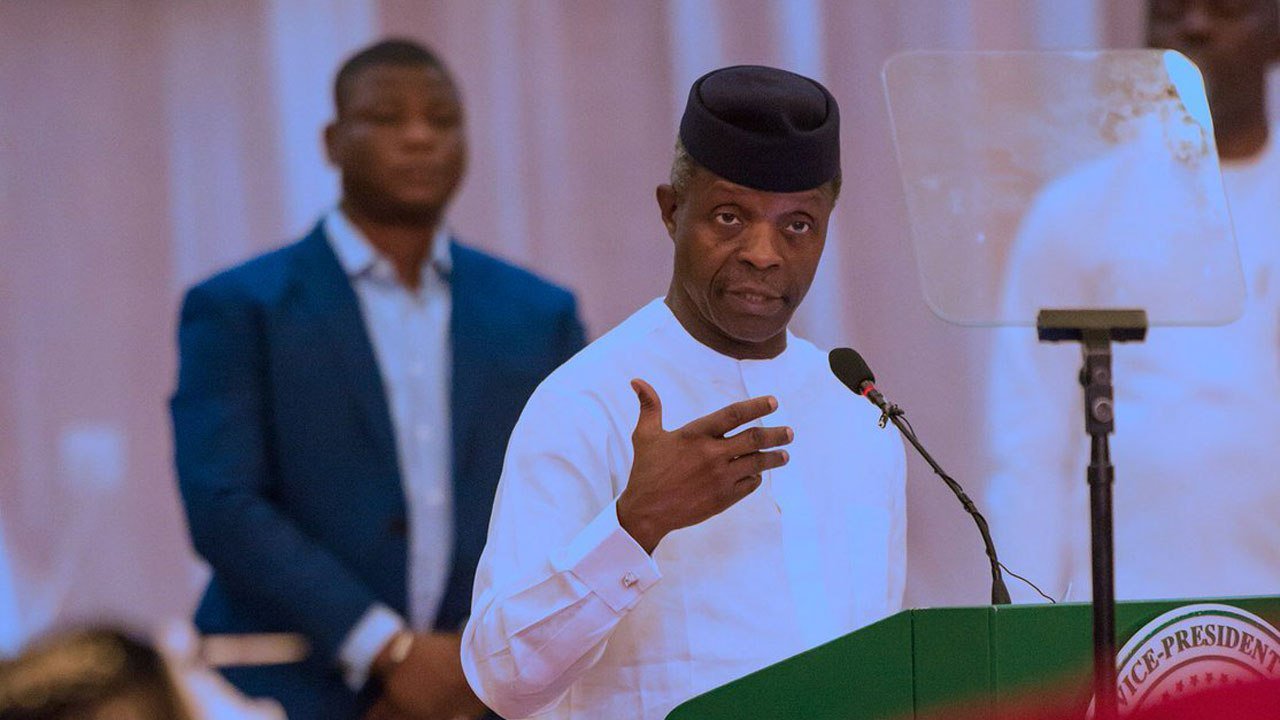 Vice President Yemi Osinbajo, SAN, has said the administration of President Muhammadu Buhari, in consolidating efforts made in its first term, was committed to expanding opportunities for investments in renewable energy, technology and other sectors of the Nigerian economy.

The Vice President stated this on Tuesday while responding to questions from a cross-section of Norwegian investors at a round-table event at the Nordic-African Business Summit holding in Oslo, Norway.

Making specific reference to the gains made in reforming the energy sector, the Vice President said, “some of the issues around the power sector have been around the whole question of trying to open up for more willing buyer, willing seller arrangement as opposed to selling to the grid.

“I think what has happened is that some of the contractors would prefer to sell wholesale power to the national grid; of course, that gives more certainty with regards to their revenues. But what we have tried to encourage now is more of the willing buyer, willing seller arrangement.”

Citing an example of the progress made with the Energizing Economy programme in Sabon Gari, Ariaria and other markets across the country, Prof. Osinbajo said, “what is sustainable, long-term, is actually the situation where a private power company can supply whole areas, going through the whole metering process”.

“There are millions of households waiting to be served with power; we think that simply opening the market and ensuring that people are able to build their contacts and realise profits from their supplies is really what government would rather do.”

In creating the enabling environment for youths to leverage technology, Prof. Osinbajo said, “our focus has been on trying to encourage young people actualize their dreams within the Nigerian space.”

Citing the work done by the Creativity and Technology Group of the Industrial Policy and Competitiveness Advisory Council, the Vice President said the efforts of the group is expanding the horizon for local Fintech companies, run by young Nigerians, to grow and undertake bigger tasks.

According to him, “the first thing is to democratize that space, which is what we are doing so that there is adequate competition. There are progressive stuff going on even without any of the reforms, but the reforms are major. Digitizing Nigeria Drive, that is really what this is all about. The whole idea is to open the space up for competition.

“I think one of the most important things to bear in mind is that we intend to open up the space; we don’t intend to control the space. We don’t think that it should be government run; it should be opened up for everyone. The question really is how to do so in a way that it is not abused.

“As a matter of fact, the whole point of all of these is lowering the barriers so that ISPs can function in a competitive atmosphere.”

Speaking further on how some of the programmes have impacted young Nigerian entrepreneurs, the Vice President said most of the services required for the implementation of components of the Social Investment Programmes were provided by Nigerian technology companies.

He said: “If you look at some of the opportunities that have opened up; the N-Power programme where we engaged 500,000 graduates, all of the electronic platforms and infrastructure for doing that, not just engaging the young people who are on the programme, but paying them, regulating in various ways. These are local technology companies that set up the back ends, and all of the electronic platforms for that.

“Even for purposes of giving out micro-credit loans to 2 million petty traders across the country; from enumeration to building the platforms for payments, are young Nigerian companies that have done these – Softcom to GDM etc. These are all major government projects and we ensured that we gave out technology contracts to local companies.

“So, I think the space is opening up, I think that there are more opportunities. There is an intentional approach in ensuring that young people have more access to credit and an environment where they can function.”

In the oil and gas sector, Prof. Osinbajo said that Nigeria now had better regulations; and there is greater clarity in all that is being done within the sector.

According to him, “the new regulations will hopefully be fair and just, and create an atmosphere of fairness and equity.

“The other thing I think we should bear in mind is that the deep offshore space is an area where because of new technology, we should see more activities and revenues for both government and investors.” 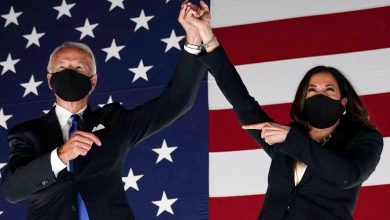 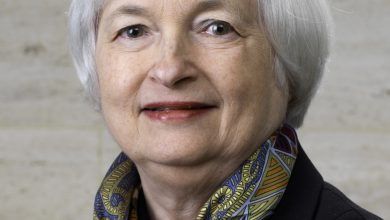