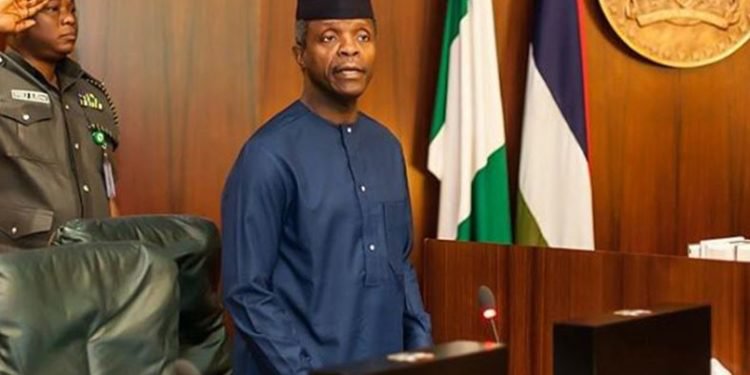 According to him, “Everything we have learned from the annals of history and from contemporary reports from all over the world, tells us that social diversity can either be a trigger for conflict or a fountain of prosperity and progress.

“Diversity in and of itself is not a problem; it is what we do with it that matters. Whether or not sociocultural variety results in strife or collective success entirely depends on how a society choose to manage it.”

Citing local examples of States that have harnessed their diversities to attain some levels of progress and prosperity, the Vice President said, “our most dynamic economic spaces have been historically multicultural cities like Lagos and Kano”.

“Lagos as a port city obviously benefitted from its coastal location as a gateway to the African continent for traders and adventurers from beyond the seas as well as from the hinterland.

“Kano was a major terminal on the trans-Saharan trade drawing commercial traffic from as far North as the Maghreb and the Middle East and from Southern Nigeria.

“The conscious decision of Bola Tinubu then Governor of Lagos to appoint his commissioners from everywhere in Nigeria is partly responsible for the peerless progress of Lagos State.

“Nigeria is the nation it is because of the collective strength of its many talents, attributes and contours. It is clear that when we create spaces for migratory talent to flourish without discrimination, there is an economic multiplier effect that results in an ever-increasing radius of growth,” he said.