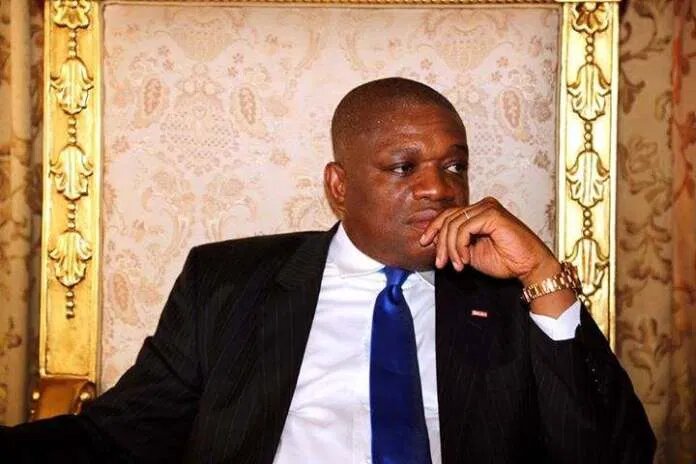 Senator Orji Uzor Kalu had returned to the senate a few days after he was released from the Kujr prison over corruption allegations.

The former Abia state governor was given a rousing welcome by his colleagues and staff of the National Assembly who had not seen him for over six months.

The senator will immediately resume his duties as the chief whip of the senate since he has returned from prison.

Loyalty Is Everything To Me – Yvonne Nelson