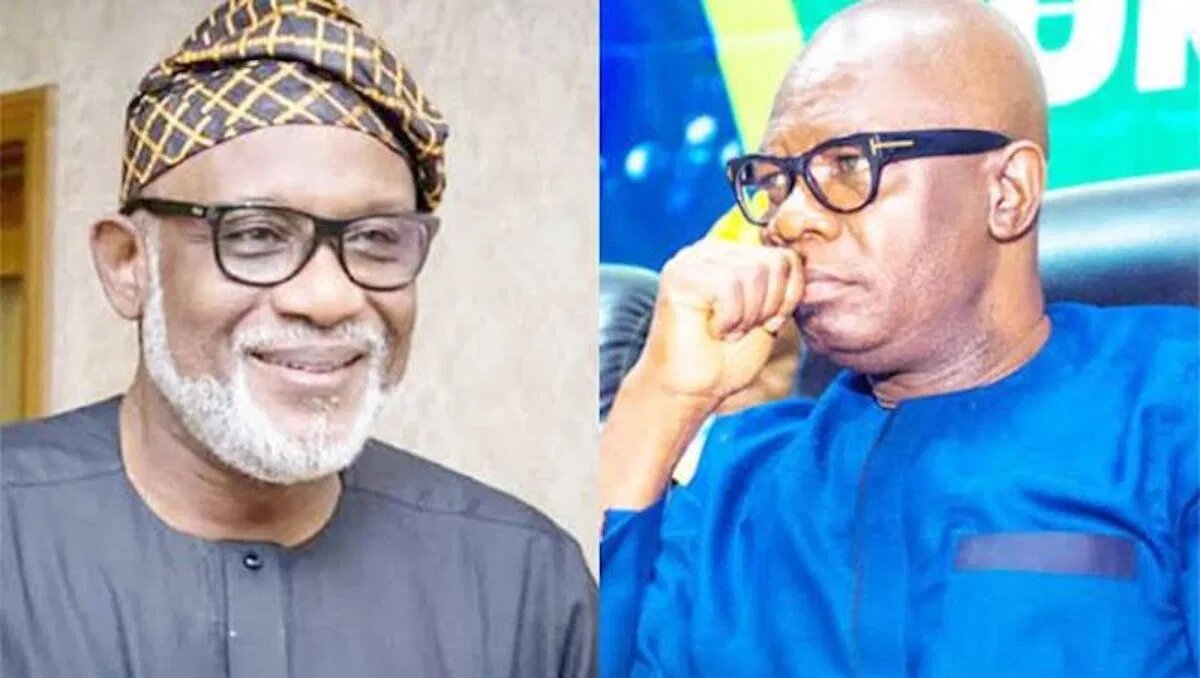 Agboola Ajayi says his boss has been frustrating his governorship plans.

The Ondo State Deputy Governor, Agboola Ajayi has accused his principal and governorship opponent, Rotimi Akeredolu of sabotaging his campaign plans for the forthcoming October 10 elections.

In the statement issued by his Special Adviser on Media, Allen Sowore, Ajayi said Akeredolu has refused to approve the M.K.O Abiola Democracy Park which is his proposed venue for the flag-off of his governorship campaign in Akure.

The deputy governor, who is contesting the polls on the platform of the Zenith Labour Party (ZLP), condemned the alleged act of the governor, saying it was undemocratic.

He said; “Let be it known that the Zenith Labour Party applied for the usage of the M.K.O Abiola Democracy Park, Akure to flag off its campaign rally. After the successful completion of all due process, the agency responsible, acting on the instruction of Ondo State governor deliberately hiked the price from the original N5million, which the venue was given out to the PDP for its own rally on Saturday, 12th September, 2020.

“Even at that, the ZLP was ready to pay the N11 million charged but the official in charge disappeared. It then became clear that Governor Akeredolu was ready to frustrate the ZLP. This is a condemnable act!

Recall that the ZLP candidate left the All Progressives Congress (APC), on which he was elected with Akeredolu to occupy the state government, to join the People’s Democratic Party (PDP) after his fall-out with his boss.

Again, Ajayi decamped to ZLP after he failed to win the ticket of the PDP.

On joining the ZLP, he was chosen as the party’s candidate and has since been recognized as the third major force in the run-up to the polls following Akeredolu and Eyitayo Jegede of PDP. 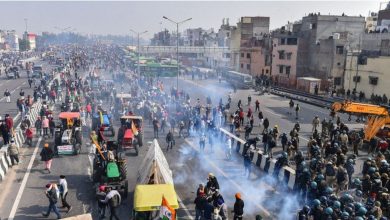 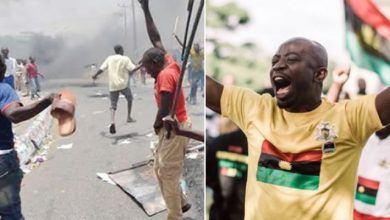 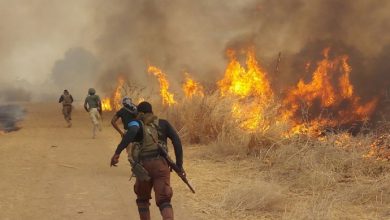 Details of Why IPOB and Nigerian Army Clash In Imo State 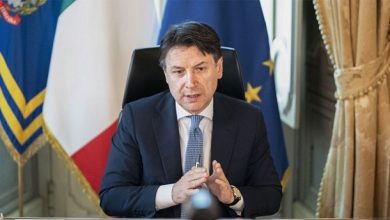