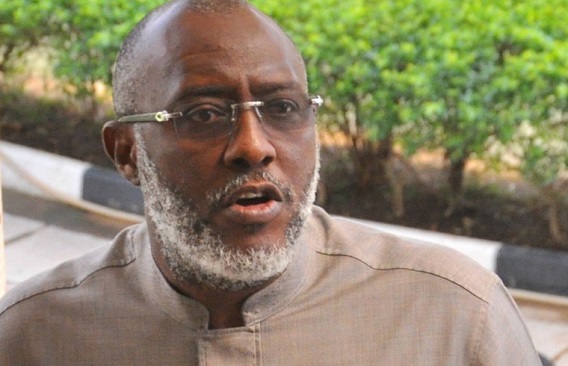 Olisa Metuh was convicted based on the allegations of money laundering brought against him by the Economic and Financial Crimes Commission, EFCC.

The presiding justice Okon Abang also found Metuh’s firm; Destra Investment Ltd, guilty of illegally receiving N400million from the Office of the National Security Adviser, ONSA; prior to the 2015 presidential election, without contract approval or execution.

“I find the defendants guilty in respect of count 1 of the charge and they are accordingly convicted”, Justice Abang held.

EFCC had in a seven-count charge it entered before the court; alleged that the N400m was electronically wired from an account that ONSA operated with the Central Bank of Nigeria, CBN; to Olisa Metuh, via account no. 0040437573, which his firm operated with Diamond Bank Plc.

It told the court that the fund which was released to Metuh and his firm by detained former NSA; Col. Sambo Dasuki,‎ ‎was part of about $2.1billion earmarked for the purchase of arms to fight insurgency in the North East.

Besides, the prosecution alleged that Metuh was involved in an illicit transaction that involved the exchange of $2million; in violation of extant financial regulations.