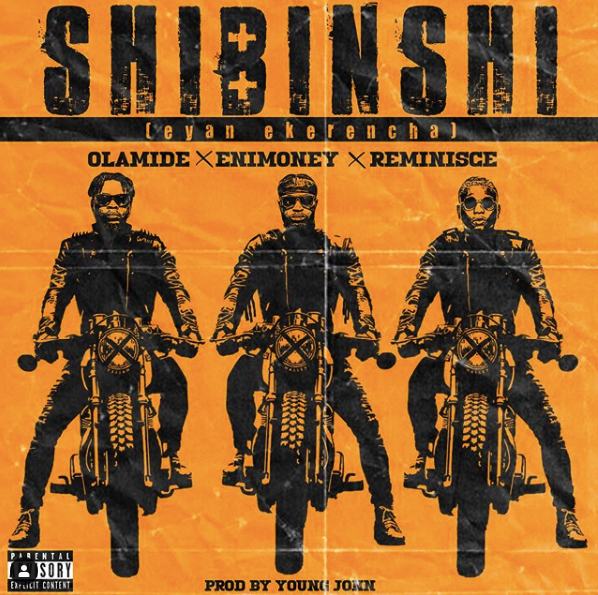 Olamide Adedeji, known by his stage name Olamide but popularly called Olamide Baddo or BaddoSneh, is a Nigerian hip hop recording artist. He records mostly in Yoruba, his native tongue. In 2011, he released his debut studio album Rapsodi while signed to Coded Tunes.

YBNL Boss, Olamide grooves in with yet another brand new hit song for the month of July 2019 and this one is titled Shibinshi (Eyan Ekerencha) featuring Enimoney and Oja crooner, Reminisce.

The banger was perfectly produced by Young John the wicked producer. 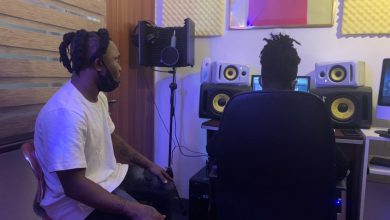