NPC warns staff members and enumerators of partisanship and laxity for the 2023 census.

On Tuesday, the National Population Commission (NPC) issued a warning against partisanship and laxity among staff members and enumerators during the 2023 Census process.

The warning was delivered by Prof. Habibat Isa-Jimoh, Kogi NPC Federal Commissioner, at the start of a three-day training session for state facilitators and specialized workers that was conducted in the Lokoja Metropolis.

According to Isa-Jimoh, the 2023 census is so important to the federal government that it will put up with any attempts to disparage it in any way.

The Commissioner, who was speaking on behalf of the State NPC Director, stated that “the government and international community are waiting to have a correct, credible, and acceptable census for national development. purposes.” ” Therefore, any attempt to undermine this census process through partisanship and complacency, as was done in 2006, would face severe repercussions and fines.

“We expect you to make sure you have no affiliation with any political structures when you are out in the field, especially if you wear T-shirts and caps from political parties.”

“A successful, credible, and acceptable census will benefit you in the end as a citizen,” he admonished. “As field workers or enumerators, you should place Nigeria first and above money and execute your work without any form of laxity.” Prof. Makanjuole Osagbemi, the commission’s national monitoring consultant, also spoke and urged the attendees to take the training seriously in order to gain the knowledge necessary to conduct the census correctly this time.

In order to provide the best for the country, he pleaded with them to do their very best. “We shall carefully supervise your job out there at the field more so we don’t want anything to go wrong,” he said.

According to Nnamdi Ifeanyi, the NPC state field coordinator, all enumerators would receive payment in full and on time, so they shouldn’t interfere with the national assignment. Ifeanyi declared, “We respect all our field officers, including the enumerators, staffers, and monitors, from whom we expect nothing less than the best for a successful and acceptable census to the government and the world community.”

Content created and supplied by: saviour4real (via 50minds
News )

Russia and Estonia expel their ambassadors amid ‘destroyed’ relations 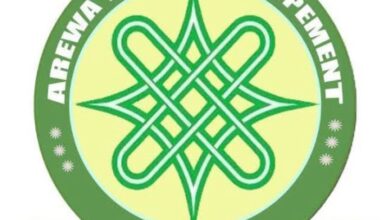 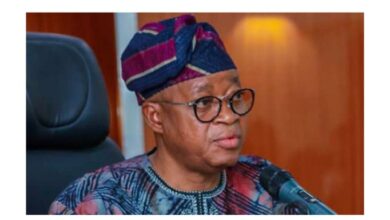