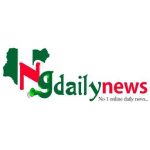 Notorious Cultist, Bobrisky Was Arrested In Rivers And Later Died In Custody

Most-wanted armed robber, kidnapper and cultist, Bobrisky of Gokana who was earlier arrested on Saturday by the Rivers State Police Command on Saturday is dead.

Arrested criminal died from wounds sustained during a firce gun battle with the Police operatives before his arrest.

As earlier reported by this online medium, the news of Bobrisky’s arrest on Saturday sparked wild jubilation in Rivers State.

It will be recalled as published earlier that Bobrisky, whose real name is Honest Digbara, was arrested on Saturday morning at Korokoro in the Tai Local Government Area of the state.

The sting operation that led to his arrest was led by the Divisional Police Officer of Bori, Superintendent Bako Angbashim.

Governor of Rivers State, Nyesom Wike, had earlier expressed worries about plans by the notorious cultist to unleash mayhem in the south-south state.

Wike alleged that Bobrisky planned to cause security breaches in the state and placed a N30 million bounty on his head, for any member of the public who can provide useful information that will lead to the arrest of the criminal.

While being paraded by state police commissioner, Joseph Mukan at the Police headquarters on Mosco Road, Port Harcourt, Mukan explained that the criminal was arrested following credible information on his movement. 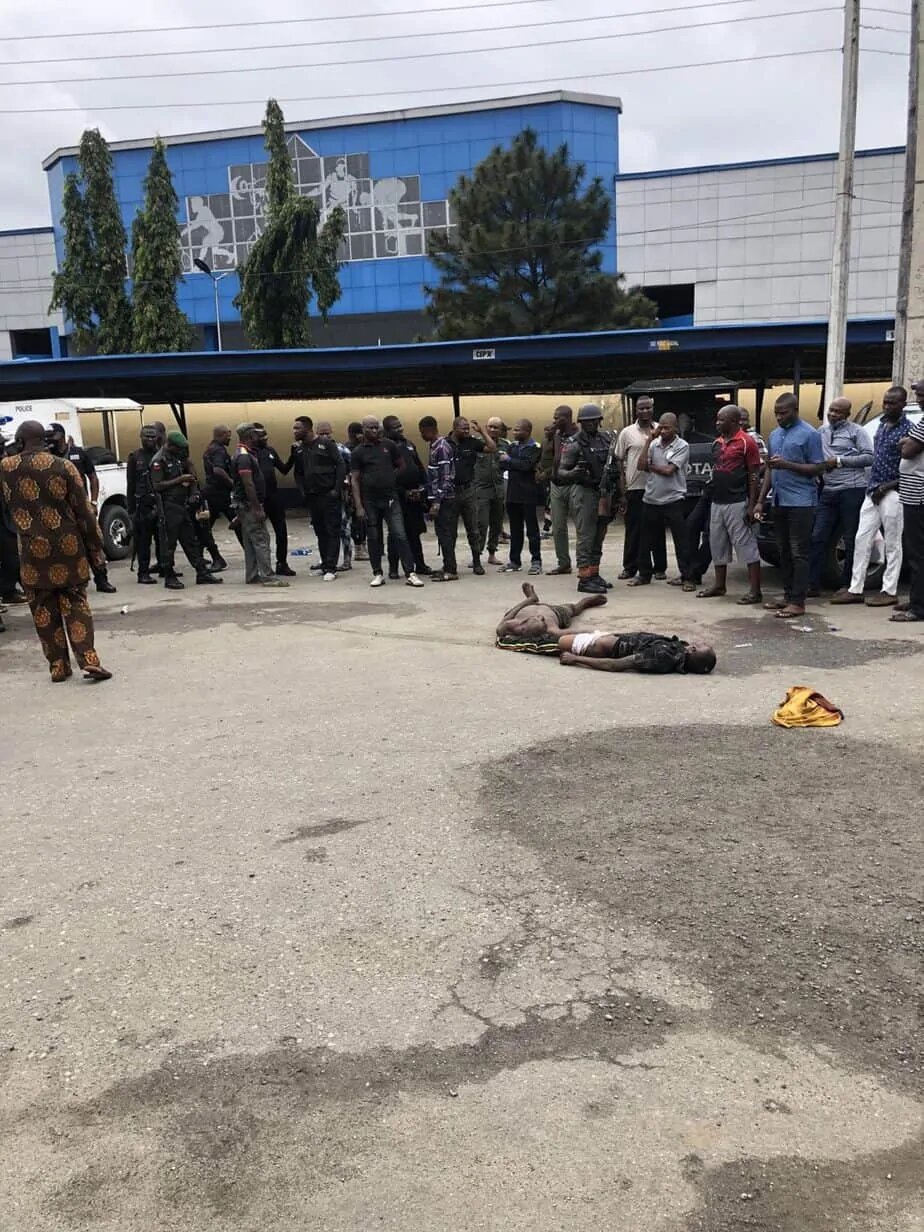 “Acting on credible intelligence, the police in a combined operation with local vigilante stormed the hideout of the kidnapper at Korokoro community in Tai Local Government and on sighting the security agencies the wanted kidnapper opened fire and in exchange of gunfire his driver was fatally injured while Boboski was arrested.