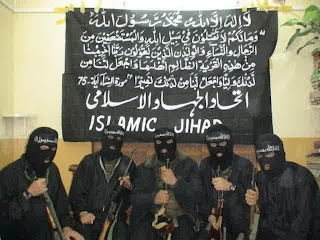 Nothern elders, under the aegis of the Arewa Consultative Forum (ACF), Saturday, said they welcome the decision of the Federal Government to place bounty on leaders and commanders of the militant Boko Haram sect.
The Federal Government had, at the weekend, promised to pay N50 million to anyone who would assist in hunting down the sect’s kingpin, Abubakar Shekau; and N240 million for information that could lead to the arrest of 18 others, including commanders of the dreaded militant group.
The ACF, which Thursday threw its weight behind the strategy, anchored its argument on the fact that the issue of placing ransom on leaders of terrorist groups has had international acceptance, and cited the cases of how the US placed ransom on former President of Iraq, the late Saddam Hussein, and Osama Bin Laden, leading to their eventual capture and death.
While spokepersons of Borno and Yobe governors, said the issue was entirely a Federal Government’s security affair, Yobe residents applauded the JTF for the decision.
For instance, a Damaturu resident, Yohanna Ishaku of Jerusalem Ward told The Guardian that the placement of N290 million for the arrest of the sect’s leader and its commanders was belated. “Hundreds of lives and property worth millions of Naira have been lost in the Boko Haram-infested states of Adamawa, Borno, Gombe, Bauchi, Kano, Kaduna, Niger, Kogi, Sokoto and Taraba,” he said. However, Deputy Chairman of the Northern Civil Society Coalition, Comrade Suleiman Ahmed, and Kano-based Dr Junaid Mohammed, faulted the strategy and insisted on dialogue. They argued that the latest measure by the Joint Task Force (JTF) to rid the country of the menace of the dreaded Boko Haram insurgency would not yield the desired result, going by the announcement.
Mohammed, a critic of President Jonathan administration told newsmen, last night: ” This latest move is unfortunate and reckless. The security agents have caught and killed many of the Boko Haram members; yet, the same government came out to express the willingness to negotiate with the group. Now, they want to pay huge sums of money to get rid of top commanders of this group. For government to do this is an indication of bad faith.” 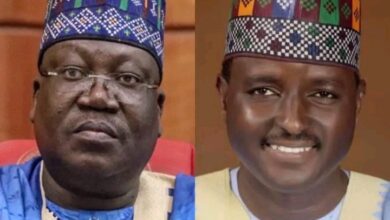 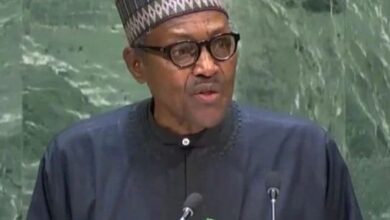 I never thought I would accept to be a Vice Presidential candidate — Datti Ahmed. 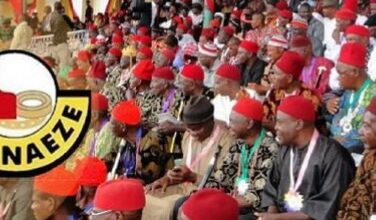