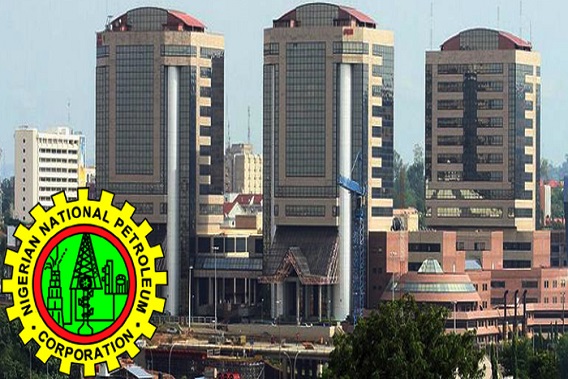 Marketers under the umbrella of the Independent Petroleum Marketers Association of Nigeria (IPMAN) have revealed that they are yet to receive directives from the Nigerian National Petroleum Corporation (NNPC) regarding the new petrol pump price of N108 per litre.

This was disclosed by its National Vice President, Abubakar Maigandi on Wednesday, May 6 during an interview.

According to Maigandi, the NNPC may send the go-ahead notice once the marketers exhaust their stock at the previous price.

Investigations revealed that despite the NNPC’s announcement of a reduction of the pump price of the product from N125 to N125. 50 per litre on 30 March; virtually all the retail outlets, including the corporation’s affiliate ones still retain the former price.

But Maigandi, who commended the Federal Government on the downward review of the pump price, disclosed that the marketers were still buying petrol for N111 per litres; even when the NNPC had announced the penultimate price reduction of N125. 50 per litre.

He submitted that “immediately we receive an order from the government, we can reduce the price.”

Asked why the marketers refused to comply with the previous announcement of a price decrease; he said: “Now we have the old stock, once the old stock is finished; I know we are going to receive the order from the government then we will reverse to the new price.”

He said it was the same rate the depots sold while the government directed that petrol should sell for N125 per litre.

Maigandi revealed that the rate at which the Petroleum Equalisation Fund (PEF) was paying marketers was very slow.

Looking Dazzling As Ever, Da Yoruba Goddess, “Tayybee” Is Back On The Scene With Brand New Photos!