Skip to content
You are here: Home » NEWS » NLC supports Amotekun due to rising insecurity 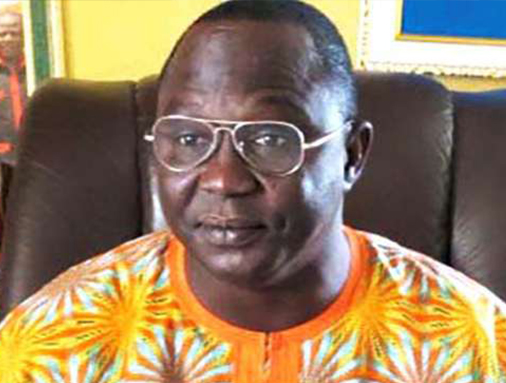 The Nigeria Labour Congress, on Monday, February 3; threw its support behind the Western Nigerian Security Outfit codenamed Operation Amotekun; saying that all efforts to address the country’s security challenges must be supported.

This was contained in a statement regarding Amotekun issued by the President of the NLC; Comrade Ayuba Wabba, who spoke during a meeting of Members of the National Administrative Council (NAC) in Abuja.

Speaking on Amotekun, he said: “We need community efforts to be able to support the Armed Forces because we know that the number is not enough and they can’t be in every community. So we must also play some role. It is just for those groups (Amotekun) to be organised.

“Even with the current discourse (insecurity); everybody has agreed that there is need for that (Amotekun) but that does not also mean they should operate outside the national structure.

“Even the Federal Government has come to agree that (Amotekun) is an idea that is worthy of consideration. What they need is to operate within the confines of what the constitution provides.”

On community policing, he said: “Community participation is very important. We have seen that in the situation in Nigeria non-state actors are playing very, very major roles in the issue of insecurity and therefore I think it is something that if we work it out, it is certainly going to assist.”

He said the removal of the Service Chiefs may not solve the present security challenges.

NLC
Prev post Foreign Affairs Minister, Onyeama reveals FG in liaison with US to have travel ban rescinded
Next Post Presidency praises CAN for setting good example during peaceful protest on insecurity