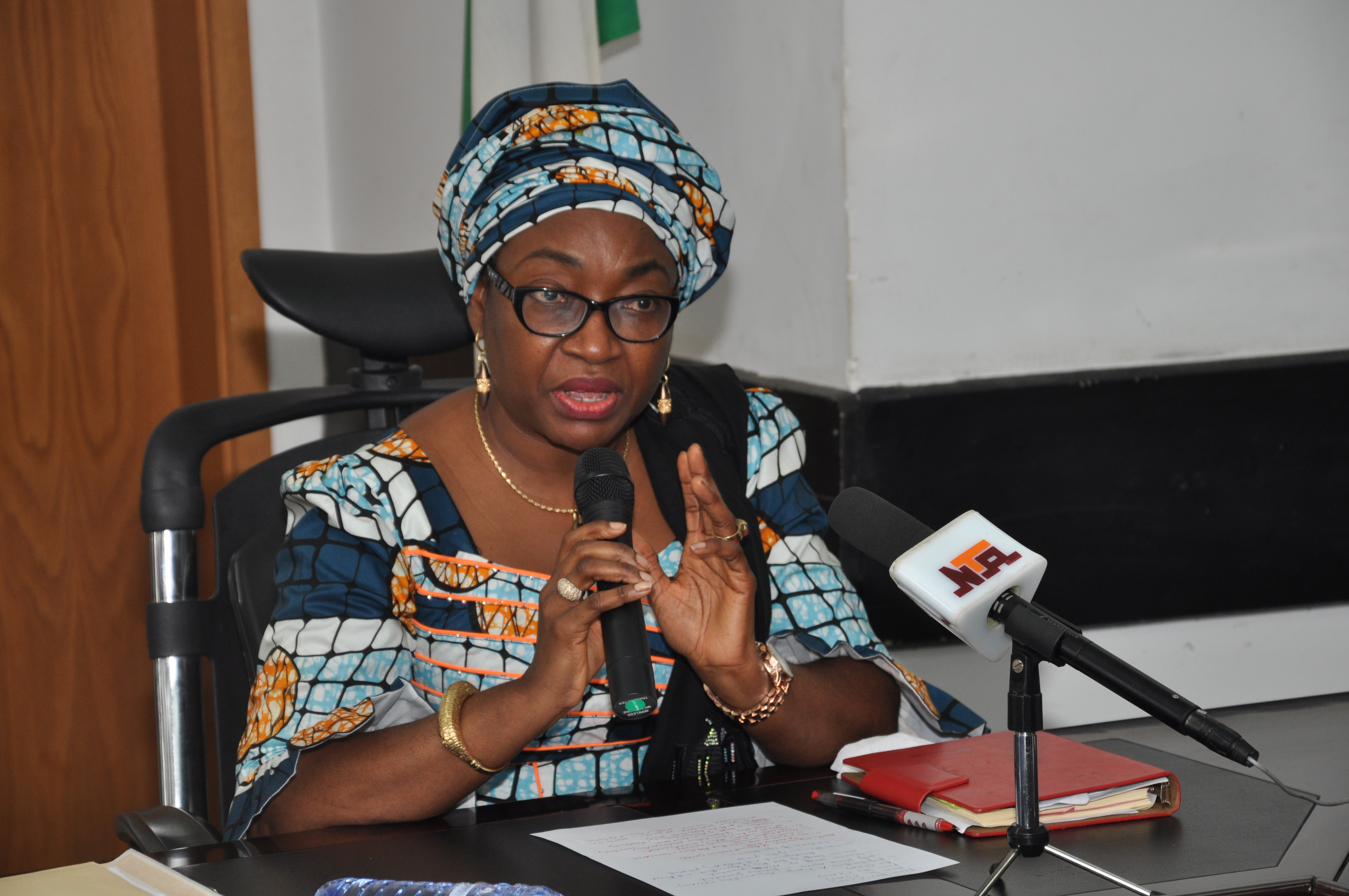 A Civil Society Organisation (CSO), Independent Public Service Watch (IPSW), has called for the resignation of the Head of the Civil Service of the Federation, Mrs Winifred Oyo-Ita following the allegation of N3billion fraud leveled against her.

The CSO, in a statement issued on Friday in Abuja by its Executive Secretary, Mr Okpanachi Jacob, vowed to commence nationwide protest against her if she fails to resign within 72 hours.

It would be recalled that the Economic and Financial Crimes Commission (EFCC) is investigating Oyo-Ita over alleged N3billion contract scam, abuse of duty tour allowance, money laundering, among others.

The group said it would henceforth take legal action against the likes of Oyo-Ita to ensure that public servants facing corruption trial vacate their seats pending the outcome of their investigation.

“As stakeholders in the Nigeria project, we shall henceforth go all out including seeking legal means to ensure that public servants facing corruption trial vacate their seats pending the outcome.

“We hereby issue a 72- hour ultimatum to Mrs Oyo-Ita to resign from office barring which we shall massively mobilise our civil society partners to picket wherever Oyo-Ita is.”

Jacob stressed that Oyo-Ita ought to have resigned her position pending the outcome of investigation, as all efforts to reform the civil service would amount to nothing if she remained in office with the level of the allegation against her.

He wondered why public servants facing investigation for corruption in the country still find it convenient to remain in office.

“It is worrisome and unacceptable that the Head of Civil Service of the Federation that is central to the fight against corruption is involved in corrupt practices.

“There is no way the service can be reformed when its head is enmeshed with series of allegations of corruption.

“More painful is the fact that a single Nigerian and a woman of Oyo-Ita’s calibre who by all means looks very pious, will be in custody of such mind numbing sum of money in the midst of the abject poverty faced by civil servants and Nigerians in general.

“Preliminary findings by the anti-corruption agency confirmed that about N3billion has been traced to the Head of Service which came in through proxy companies.

“Also, about N600million has been traced to the account of one of her key aides who has been unable to give any justifiable explanation for it,” Jacob said.