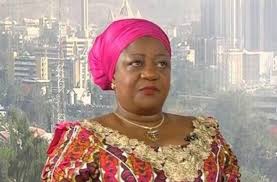 Taking to Twitter, tons of Nigerians have condemned the activities of the SARS but the presidency says it is a coordinated work of fraudsters.

The Personal Assistant to the President on Social Media, Lauretta Onochie has condemned the protest calling for a reform of the Special Anti-Robbery Squad.

The presidential aide via a tweet on Sunday said the agitations against police brutality and extra-judicial killings by security operatives in the country is a “coordinated attack by cybercriminals”.

The call against SARS was reawakened some fours days ago and has since then, remained one of the top trends that have flooded Twitter. Many have called on the government to expedite action against the activities of the police unit.

But Onochie in her own opinion, despite the silence of her boss, President Muhammadu Buhari, said though there were a few bad eggs in the police, the protests against SARS were orchestrated by Internet fraudsters.

She wrote; “I have no doubt that there are some staff of SARS who are unprofessional in their dealings with the public the same way we have unprofessionalism in the army, mainstream police, customs, civil service, public service , traders, doctors, lawyers, journalists, teachers, pastors etc.

“But what is going on now is a coordinated attack by cyber criminals joined by unsuspecting innocent citizens. This is not the first time. We must stand by our national institutions while working to improve their effectiveness. That is not what patriotism is about. No sentiments.”

1. I have no doubt that there are some staff of SARS who are unprofessional in their dealings with d public, same way we have unprofessionalism in d Army, Mainstream Police, Customs, Civil Service, Public Service, traders, Lawyers, Doctors, journalists, teachers, pastors, etc.

This is in contrary to an earlier statement issued by the Vice-President, Yemi Osinbajo.

Osinbajo had, on his part, described the extrajudicial killings as disheartening, saying himself and Buhari have had discussions about the matter and are both concerned.

“I am very concerned, in fact, very angry about what I see happening to young men and women who are arrested — in some cases maimed or killed by men of the police force.

“The arrest, maiming or killing of young people or anyone at all, is completely wrong. It is unlawful and illegal, and anyone involved in this act ought to be investigated and prosecuted,” he said. 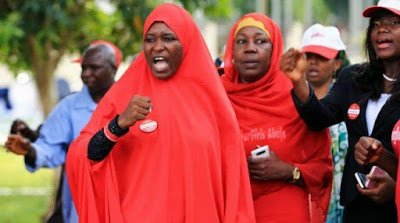 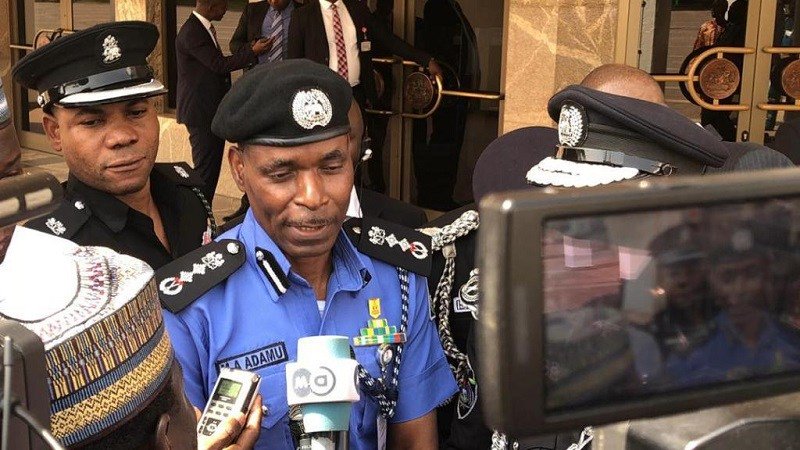 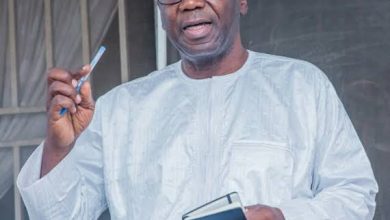 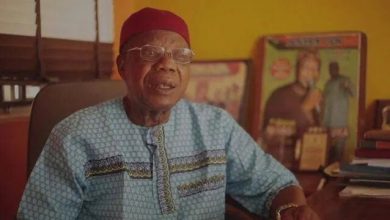