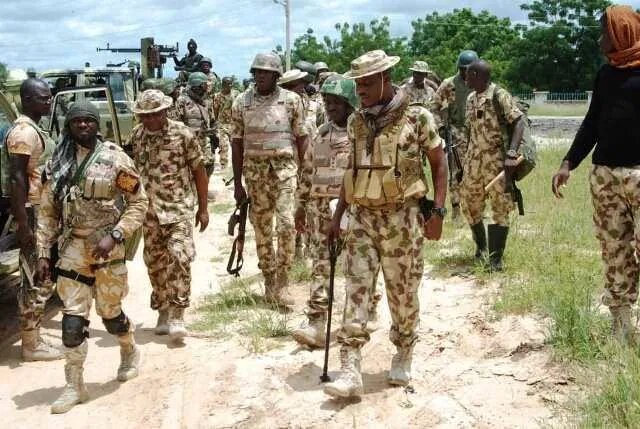 The Defence Headquarters says troops of the Nigerian Army have killed 392 bandits in the north-western part of the country.

The Coordinator, Defence Media Operations, Major General John Enenche, disclosed this on Thursday during a press conference in Abuja, the nation’s capital.

Enenche also reiterated his call to members of the public to be proactive in providing timely information by reporting suspicious movements and strangers within their locality to troops stationed in their areas. According to the defence spokesman, timely information is very necessary for the enhancement of operational activities of the nation’s Armed Forces.