Skip to content
You are here: Home » NEWS » Nigerian Police to recruit pastors, imams, others to work as part-time officers

Nigerian Police to recruit pastors, imams, others to work as part-time officers 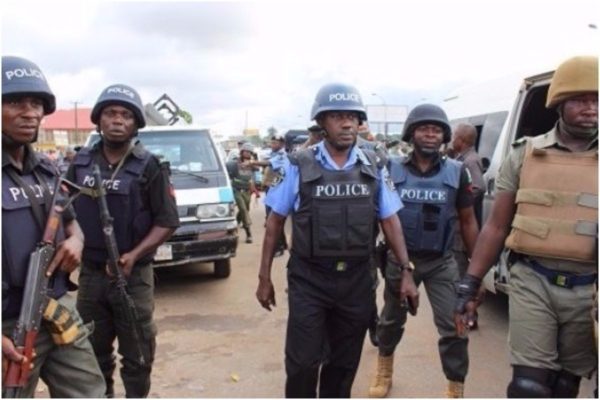 The Nigerian Police Force has declared its intention to recruit thousands of Special Constables who will complement the current number of police officers in communities.

The recruitment of the special officers, who could be pastors, imams, teachers, lawyers, journalists and responsible youths, has reportedly received the backing of the Presidency and state governors.

Also, it is expected to start in Kaduna and other northern states where the current social structures support the system.

The men, who will not be armed, are expected to handle charge room and administrative duties, crowd control, accident scene duties, alternative dispute resolution and other less sensitive and less risky functions.

While they will be dressed in police uniform, they will have different force number to distinguish them from the regular cops.

The Force Public Relations Officer, DCP Frank Mba, confirmed the plan and explained that the candidates for the constabulary would be between the ages of 21-50, and must be physically fit and gainfully employed.

Mba added that the constables, who will be trained in police colleges, would work on part-time basis with regular policemen, noting that this would free up more police manpower to deal with serious operation and other security issues.

Mba stated, “Our focus is to pursue a technologically-driven Police Force to reduce the number of policemen on the road. So, we have decided to introduce the special constabulary system which involves the recruitment of voluntary citizens to work as part-time policemen.

“They would be recruited from their immediate constituency where they would work with the conventional policemen.

However, the part-time policemen would not be paid, and they could work at the police station taking complaints and assisting with traffic control.