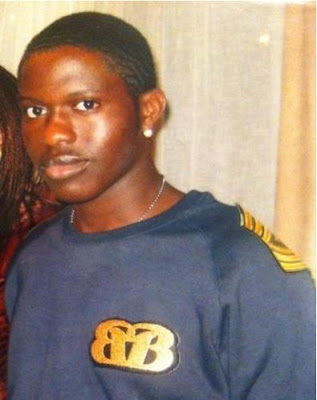 The 26 year old budding designer also known as Moshood Abiola Akanbi, was found dead after police forced their way into his flat in Cedar Lodge, Exeter Road, Kilburn, around 4.45pm following concerns about his welfare.

A postmortem gave the cause of death as multiple stab wounds to the torso.

On January 4, 2013, police arrested two men aged 19 and 20 on suspicion of murder. The following day, Achraf Jandara, 20 of Laing House, Comber Grove, Camberwell, south London, was charged with murder. The other suspect was released on bail.

Tributes have been left on the official Facebook page for Billy Boyce.