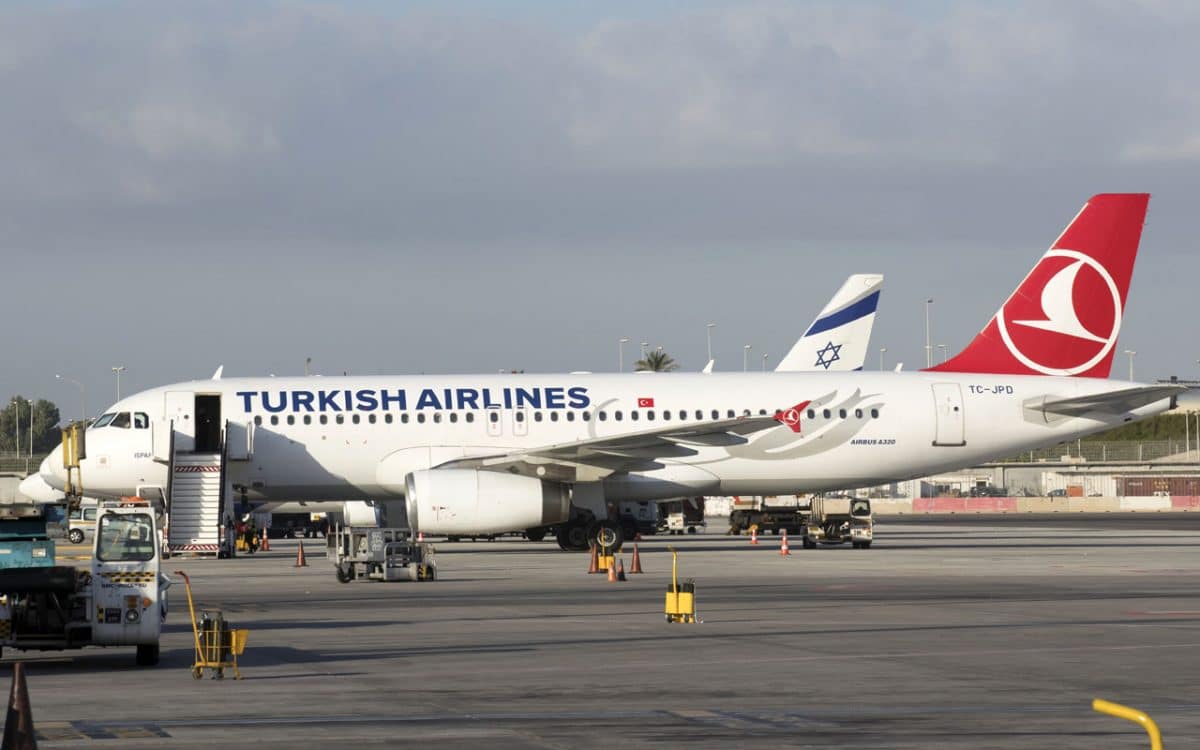 The Nigeria Civil Aviation Authority, NCAA, has suspended Turkish Airlines from operating in the country, with effects from December 16, 2019.

NCAA, in a letter, marked: NCAA/ DG/12/16/60, which was directed to the airline’s Country Manager, dated December 11 2019, explained that the suspension was due to persistent baggage delays.

The letter signed by NCAA’s Acting Director-General, Captain Abdullahi Sidi, insisted that Turkish airline would remain suspended until it was ready to operate into the country with the right aircraft size and bring passengers into the country together with their checked-in baggage.

The letter read: ”The Nigeria Civil Aviation Authority (NCAA) wishes to extend its compliments to Turkish Airlines and also express its serious displeasure about the recent cases of not bringing passengers into Nigeria together with their checked-in baggage.

“These incidents, which has been going on for two weeks, has become so bad that the most recent flight arrived without 85% of passengers’ baggage onboard. Our Airport Authority have been facing serious crises controlling the passengers at the airport whenever they arrive without their baggages.

“This issue has made passengers to carry out several mob actions at our airport and it is a great threat to our airport facilities.

“In view of all these, and the series of meetings held with Turkish Airlines personnel, which did not yield any solution to the problem, the NCAA is therefore, left with no option than to direct Turkish Airline to suspend its operations into Nigeria until such a time when the airline is ready to operate with the right size of aircraft that can transport all passengers with their baggage at the same time.

“If no remedial action is carried out by your airline, this suspension shall be effective from the 16th December, 2019.”