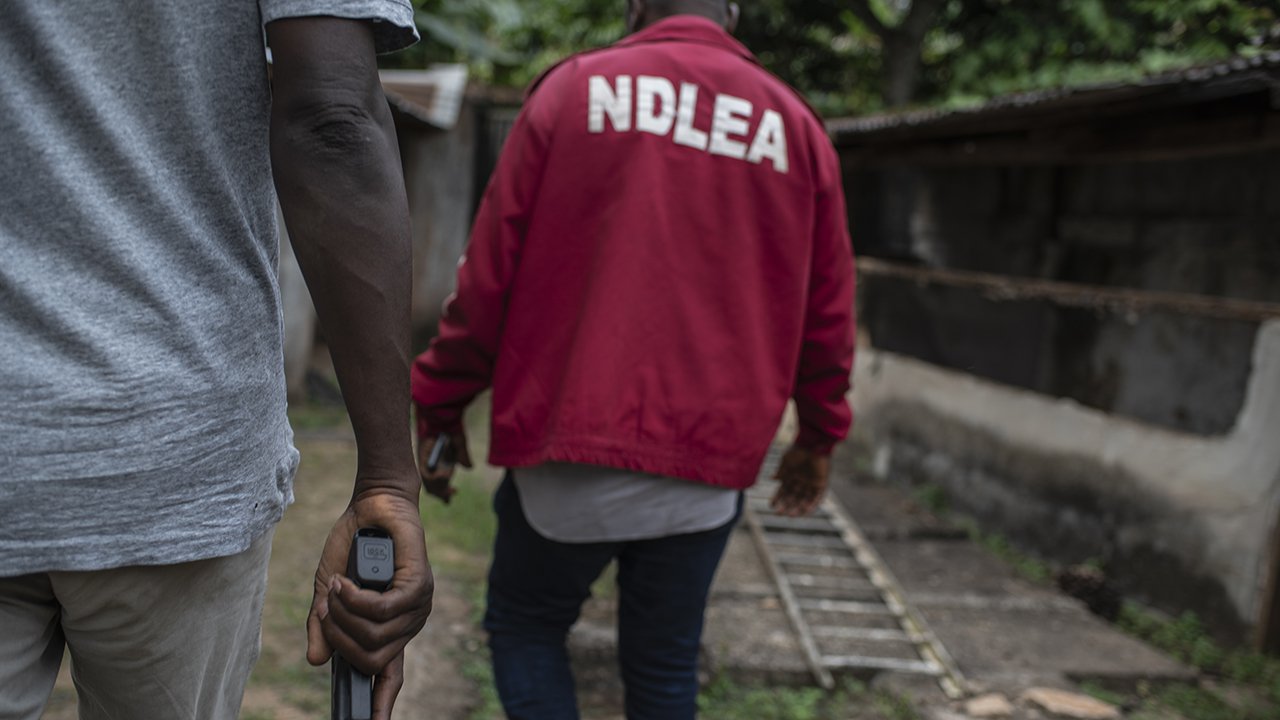 The National Drug Law Enforcement Agency ( NDLEA) has said that it has arrested 16 suspected drug dealers and users in Dutse metropolitan.

The Deputy controller in charge of Operation and Intelligence, Mr. Oko Michael confirmed the arrest

He said the suspects were arrested at the premises of the State headquarters of the All Progressives Congress ( APC) in Dutse.

Mr. Oko explained that the raid was carried out by the NDLEA on Sunday evening in response to several complains by the public on the activities of drug users that use the party office to perpetuate their illicit acts.

“The raid was carried out following several complaints from the public of the nefarious activities of illicit drug users at the ‎premises of the APC headquarter in the state capital, Dutse” he stated.

He said several wraps of cannabis was recovered at the point of the raid and those arrested would be prosecuted latest after investigation.

State Publicity Secretary of the APC, Alhaji Nasiru Dahiru confirms the raid and arrests‎ by the NDLEA, but,however, refute that the suspects were members of the APC.