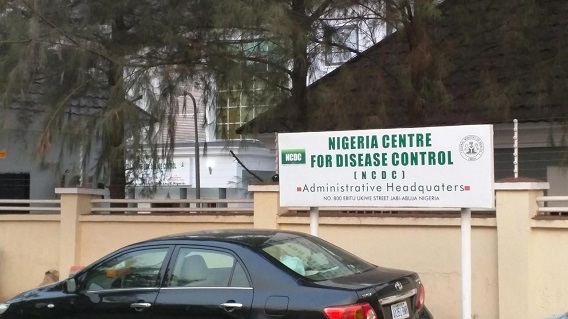 The Nigeria Centre for Disease Control (NCDC) has disclosed that the total number of coronavirus cases in Nigeria; has increased to 665 after 38 new infections were recorded on Monday, April 20.

Equally important, Kano accounted for 23 of the 38 new cases recorded on Monday.

The other 15 new cases were recorded in Borno, Abia, Federal Capital Territory, Sokoto, and Ekiti.

For the first time since collation commenced, Lagos State did not record any case.

However, the NCDC announced that a new patient died of coronavirus-related complications; thereby bringing the total number of COVID-19 fatalities in the country to 22.

It tweeted, “Thirty-eight new cases of COVID19 have been reported: 23 in Kano, five in Gombe, three in Kaduna; two in Borno, two in Abia, one in FCT, one in Sokoto, and one in Ekiti

Thirty-eight new cases of #COVID19 have been reported;

Meanwhile, patients admitted to private hospitals in Nigeria will be declared COVID-19 positive until proven otherwise; the Guild of Medical Directors (GMD) has declared.

The decision was taken after doctors were exposed to the COVID-19 virus by patients who had not disclosed their travel histories.

According to reports, private hospital patients will be required to comply with all regulations as well as protocols currently in place; such as hand washing; also use of hand sanitisers; temperature checks and also possible isolation.

The GMD president, Prof Femi Dokun-Babalola said three of the guild’s members had died; after coming into contact with infected patients.

He asked the Ministry of Health to assist private hospitals with protective equipment; as they were not only dealing with the COVID-19 crisis but also had other illnesses they needed to attend to.

“The impression that private hospitals in Nigeria are keen to treat patients with COVID-19 infection; perhaps for monetary gain, must be dispelled.” 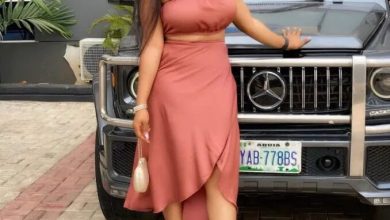 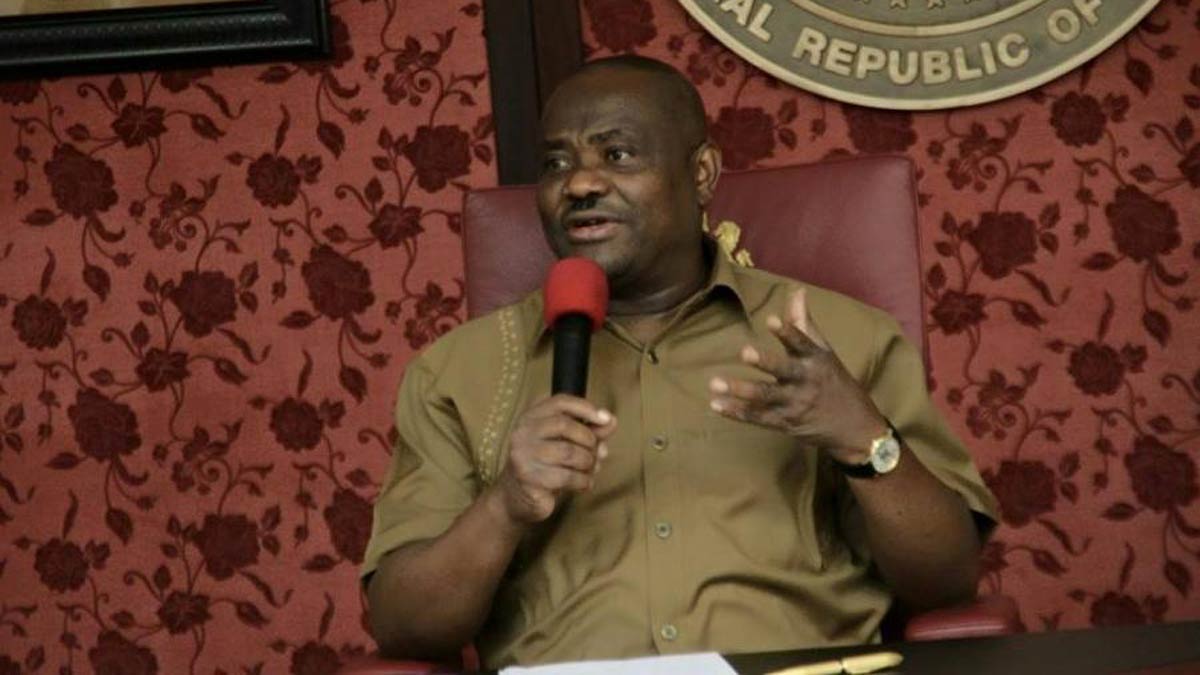 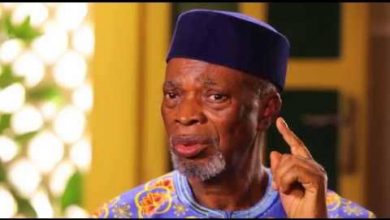 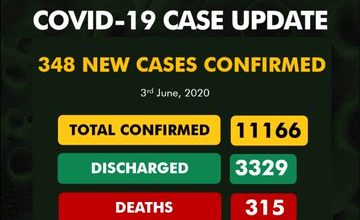