After accepting an award in Lisbon, US House Speaker Nancy Pelosi said that she thinks a lot about what she would be doing if she “ruled the world”.

The remark came on Monday after the California Democrat accepted the Women For Peace and Security Award at the 67th annual Session of the NATO Parliamentary Assembly in Lisbon, Portugal.

Nancy Pelosi said, “When people ask me, ‘If you ruled the world, what one thing would you do?’ — I think about that a lot. It would be to prioritise the education of women and girls … It would make the biggest difference not only in their lives, their families, their communities but to the world.”

“Because we truly do believe that when women succeed, America succeeds — or any country succeeds. But globally, we all succeed,” the leader said.

The speaker looks to display the award at her office in the US Capitol.

Pelosi added, “I will display with great pride in the Speaker’s Office in the Capitol as a constant reminder and inspiration of the work that you do and the importance of parliaments in the work of security, the economy, governance — the issues that brought us here today.”

Offset Gifts Wife, Cardi B A Mansion On Her 29th Birthday 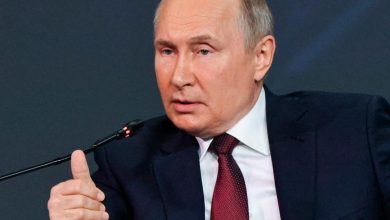 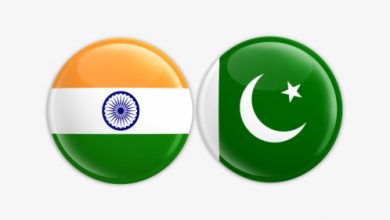 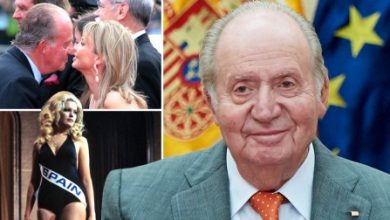 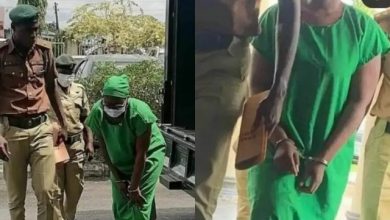