President General of Mdzough U Tiv, a socio-cultural association of Tiv people, Chief Edward Ujege, has declared that the military has chased away herdsmen from Benue land.

He stated this while inaugurating the new executive members of the association in Nasarawa State, noting that peace has finally returned to Benue State.

He was represented at the occasion by the Secretary General of the association, Dr Boniface Ukende. He advised the Tiv in the state to embrace peace and support the government of Nasarawa State.

He expressed happiness that President Muhammadu Buhari had restored peace to Benue State.

“So, they are not disturbing us any longer, because they are no longer resident on Benue land and the people in IDPs are going back to farm. Although they have not fully returned home because their houses were destroyed, the Federal government promises to give them money to rebuild their homes; we are expecting the money,” he said.

Speaking earlier, the new president of the association in the state, Mr Benard Kyeghna, appealed to Governor Umaru Tanko Al-Makura to reopen all Tiv villages which were shutdown down for just no reason before he leaves office in 2019.

“I pray that the state governor will also create chiefdoms for the Tiv people and reactivate the already existing villages which have been closed down for just no reason before he hands over to his successor.

“I wish to draw the attention of the public to the bare fact that Mzough U Tiv is a socio-cultural group which is devoid of political affiliation. We intend to strengthen a symbiotic relationship between the Tiv people and other ethnic groups in the state.”

Kyeghna also said that the group would serve as a strong agent that could help the government of the state in preaching peace among the Tiv people.

The pioneer officials of the Tiv nation’s socio-cultural group in Nasarawa State who were inaugurated by the President General of the group worldwide, Mr. Edward Ujege on the occasion included Bernard Kyeghna; President; Peter Akosu, Secretary and Peter Ahemba, youth leader, among others. 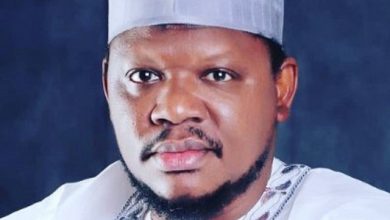 Boko Haram, Bandits Are Fighting For the Freedom of the North – Adamu Garba 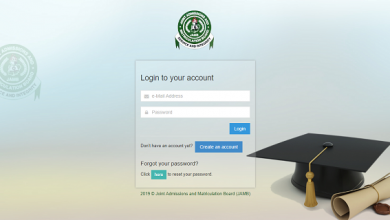 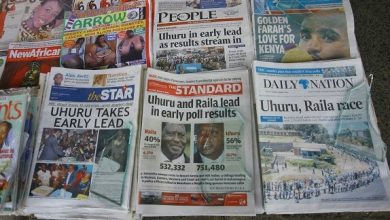 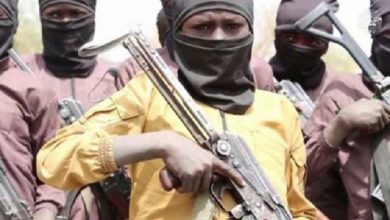