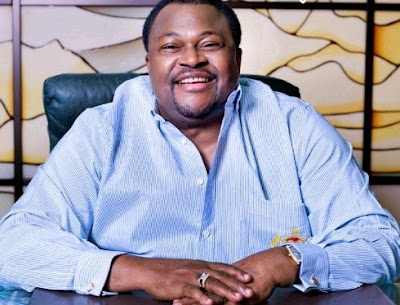 Nigeria’s second richest man, Dr Mike Adenuga yesterday Tuesday Dec 4th donated N500m to flood victims in Bayelsa State.
Yes, you read right. N500 million. And his son, Paddy, is still single. Just thought to put that info out there *cough*. So, anyway back to the report, the Globacom chairman gave the N500m draft cheque to a delegation that visited him at home yesterday, including the governor of the state, Seriake Dickson.
Dr Adenuga said he made the donation to support the on going effort to rehabiliate and resettle flood victims in the state. Our only hope is that the money is used for what it’s meant to be used for. Bayelse government, we are watching in 3D glasses..:-)
Tags
Bayelsa Mike Adenuga

PHOTOS: Getting naked against HIV/AIDS: Derenle, Karen Igho, Kel, others join the campaign