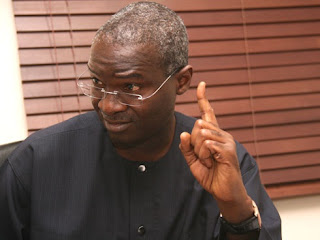 Many people were injured in the Ajah area of Lagos on Monday after hoodlums believed to be members of rival gangs clashed.
PUNCH Metro learnt that the clash was as a result of a long-standing feud between rival gangs in Ilaje and Ajah.
A police source who craved anonymity, told our correspondent that the clash was as a result of the collecting of money from Keke NAPEP operators.
The policeman added that fighting among the hoodlums had become a weekly affair and the police authorities were working on how find a lasting solution to the problem.
He said, “Around 9am, we received a distress call that hoodlums were fighting at Ilaje Bus Stop on the Lekki-Epe Expressway. So, we rushed down to the scene.
“Immediately we arrived there, the hoodlums took to their heels. The violence has become rampant now. Very soon, an armoured tank will be stationed there permanently to deter hoodlums from fighting.”
However, PUNCH Metro learnt that many residents had fled the area until peace was restored.
Confirming the incident to our correspondent on the telephone, the spokesperson for the state police command, Ngozi Braide, said the area commander, Area J, was already having talks with the warring factions.
(Punch)
Tags
Lagos