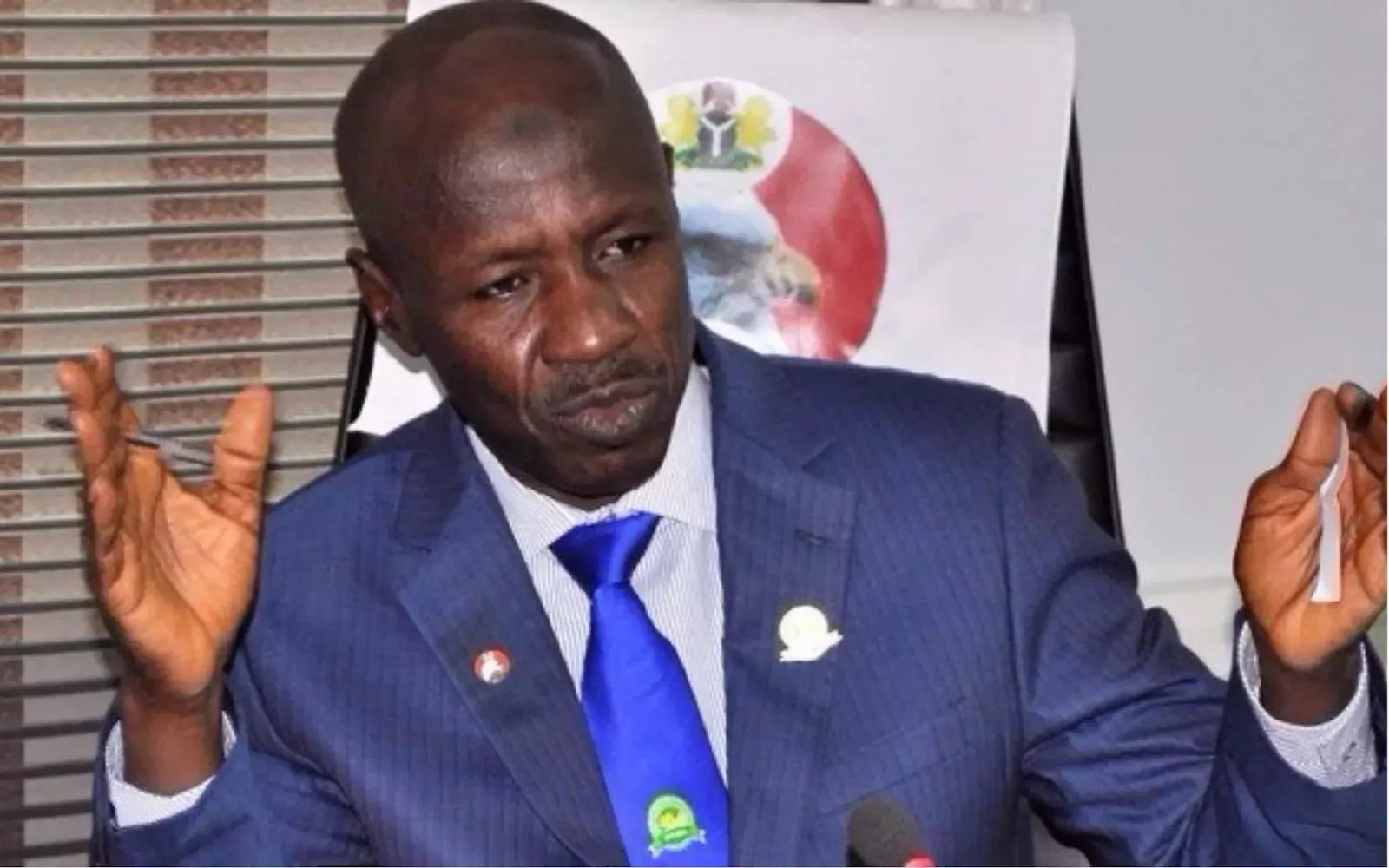 The acting chairman, Economic and Financial Crimes Commission (EFCC), Mr Ibrahim Magu has urged the Federal Government to pay greater attention to cyber crime because of its effect on the economy of the nation.

EFCC’s spokesman, Mr Wilson Uwujaren in a statement in Abuja on Thursday quoted the chairman of the commission to have made the call at a town hall meeting in Gombe.

Magu was represented by Micheal Wetkast, head of the Gombe office of the commission.

He said that the involvement of unscrupulous Nigerians in cyber fraud was impacting negatively on the country’s image globally and undermining the quest for foreign direct investment.

“Every email sent from Nigeria is being screened before delivery, we are being denied visas to other countries,” he said.

He, however, expressed optimism that the commission’s ongoing collaboration with the Federal Bureau for Investigation (FBI) and other international law enforcement agencies would be sustained.

Kanu discloses why Nigerian President will not return from Japan