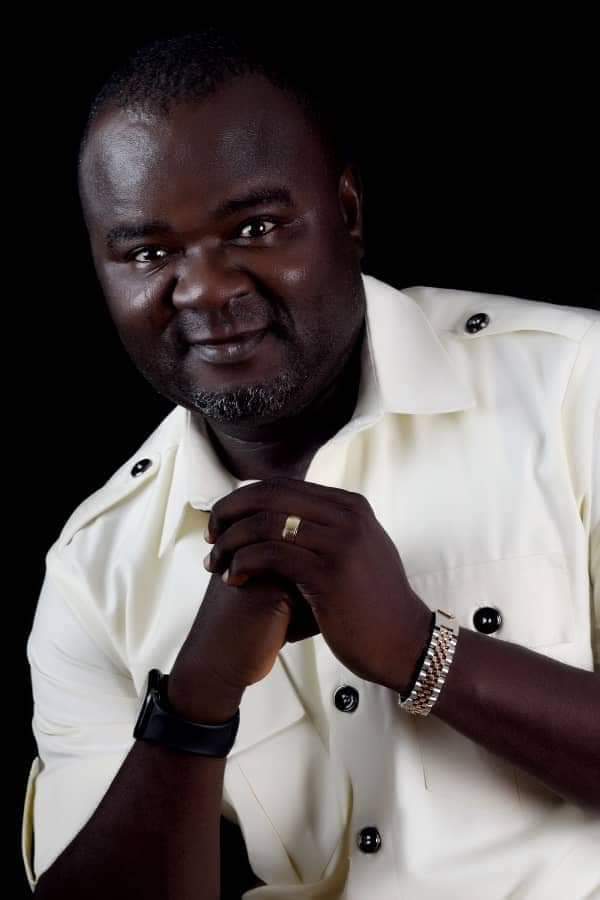 Abraham Lincoln once said, “nearly all men can stand adversity, but if you want to test a man’s character, give him power.” This exactly is the case of Destiny Oghayerio Enabulele, the Chairman, Ovia South West Local Government Area of Edo State.
Before his emergence in 2018, Destiny used to live in a Room and Parlour self contain along Upper Sakponba Road, in the suburb area of Benin City. He doesn’t have a job hence his activism. He’s known as an activist without a legitimate job.
With his activism, he displayed a high sense of humility and was always in the forefront of protest against bad governance and the oppressed in the society.
But all this changed when mother nature smiled on him and by share providence, he was elected as a boss in the state. Perhaps, like the saying, ” Chameleon will always show it true self when the time is ripe.”
In 2018, March to be precise, Destiny was called upon by his Cousin to come become the Local Government Chairman Of Ovia South West, even when he wasn’t a member of the All Progressives Congress (APC), neither does he vote in Ovia south West.
His nomination sparked so much criticism, but for the effort of his cousin, he scaled through and  without spending a single naira of his all through the electioneering campaign.
On the day he was sworn in, everyone was happy that Ovia South West was about to express a new dawn, owing to his humble background and his activism.
Two years down the line, reverse is the case, as Destiny Oghayerio Enabulele has become an albatross; he has gone from fighting for the oppressed to being the oppressor.
Not only has he become the most outstanding looter of public treasury in Edo State, he is known to have been involve in so much illegalities.
As we speak, Destiny Oghayerio Enabulele is one of the wealthiest Local Government Chairman in the state. He now goes about with Army to punish and harass whoever he sees as his perceived enemy.
From being a protester against bad governance, he is now the perpetrator and Ambassador of bad governance.
The council has so be looted dry by Destiny that he is unable to take care of security agencies in the council, hence the high rate of kidnapping and all sort of crimes. Projects that will impact on the lives of the people of the council are now abandoned, he is unable to pay salaries and allowances, payment of allowances  to traditional rulers, vigilantes, etc, is now an impossible task.
Even in the midst of this, the council boss has built himself an eye pumping mansion in the GRA of the capital city.
Destiny now known to boast around that he has the cover of both the Governor, Godwin Obaseki and Deputy Governor, Philip Shaibu, hence he is untouchable.
He has become so unpopular, hence the reason why he was rejected by majority of the Councillors and was forced to decamp alone like a COVID-19 patient.
We hereby call on Governor Obaseki , Police, EFCC, ICPC to investigate the corruption in the local government council and Destiny Oghayerio Enabulele should be summoned to explain how he was able to build a mansion at Anglican Church street, off MTN Mast road, Ugbor, GRA in less than two years in office. It was learnt that the land alone cost N40,000,000 (forty million Naira).
Attached are pictures of Destiny Oghayerio Enabulele’s mansion
More details later… 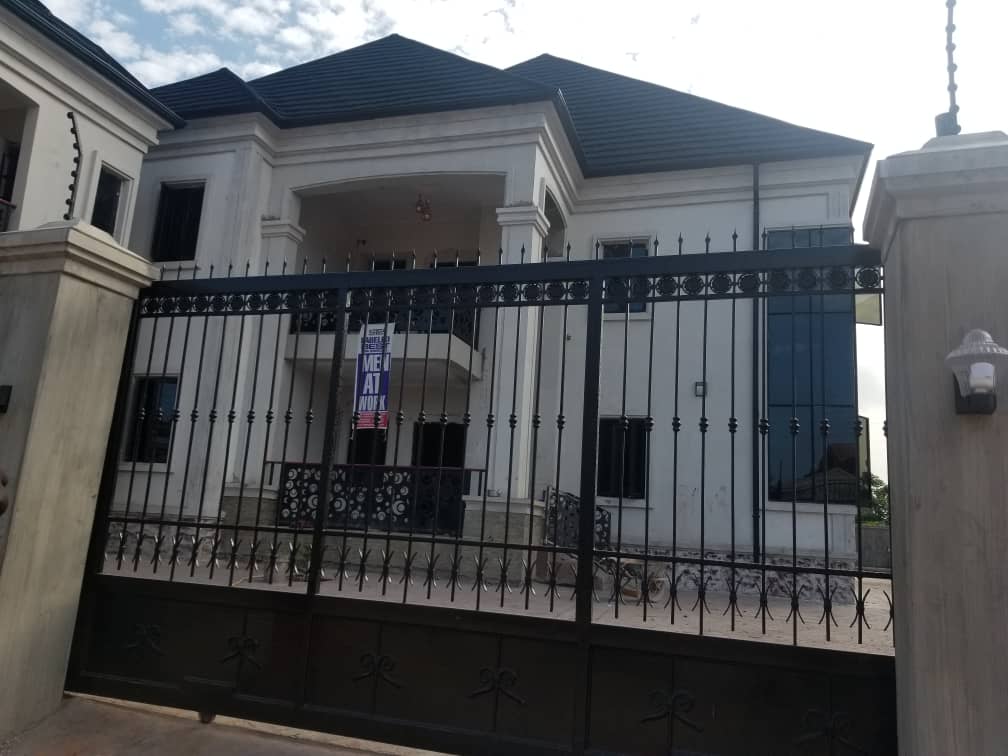 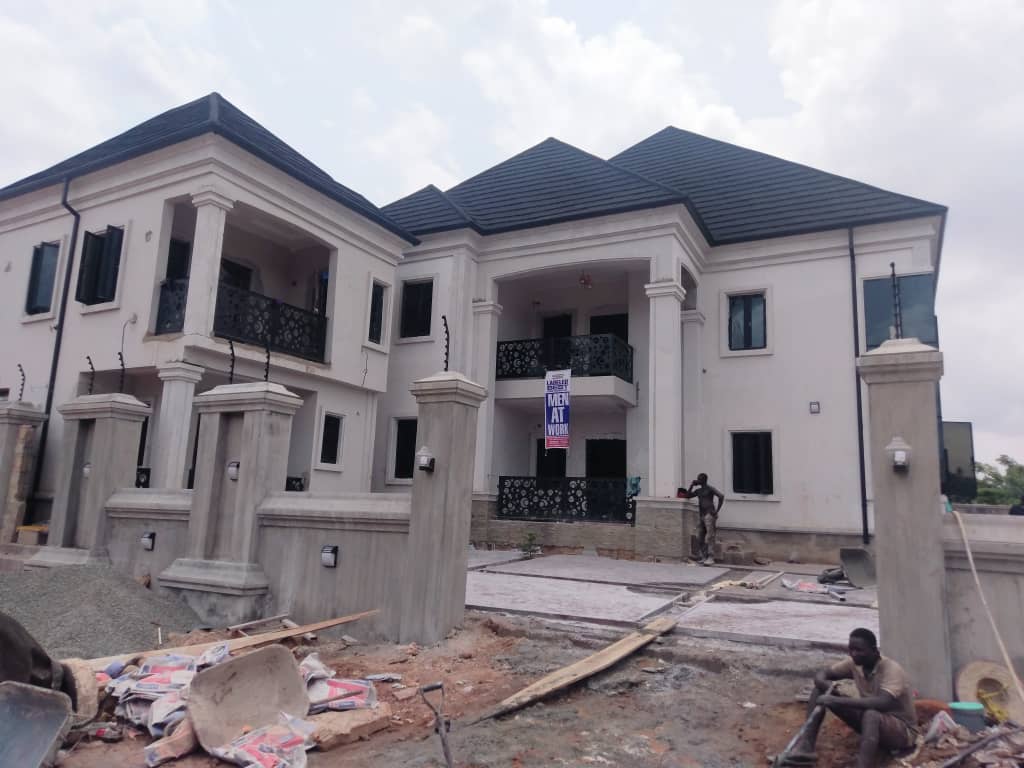 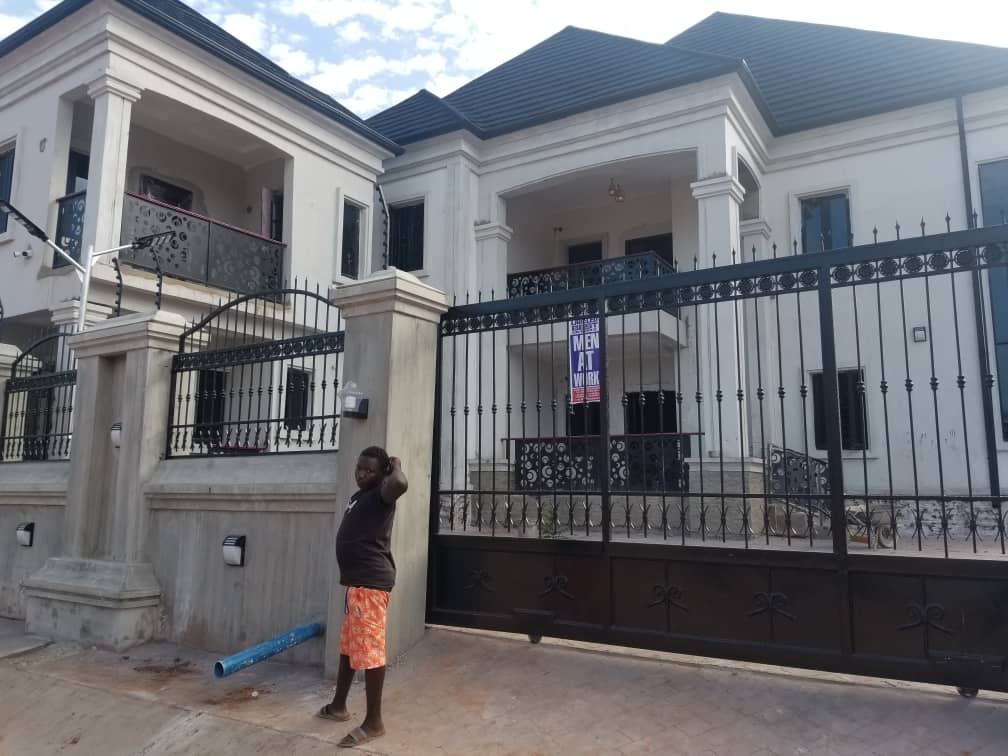 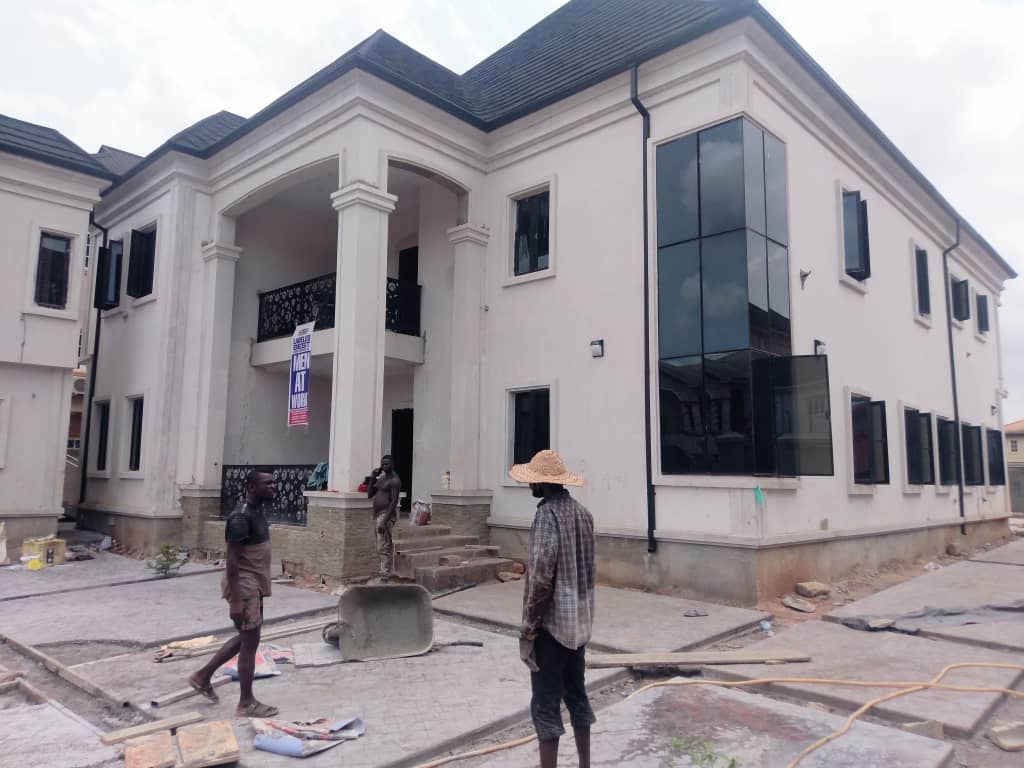 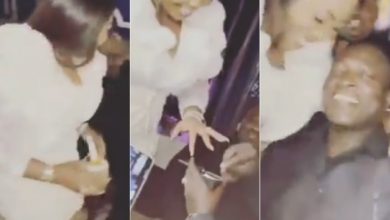 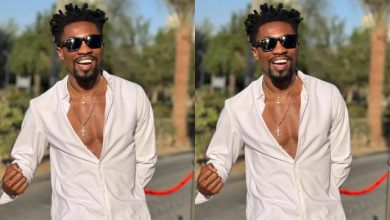 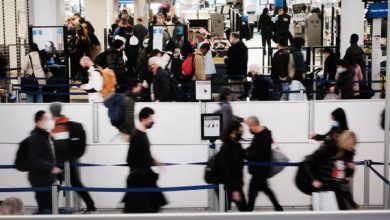 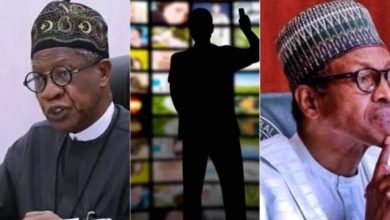