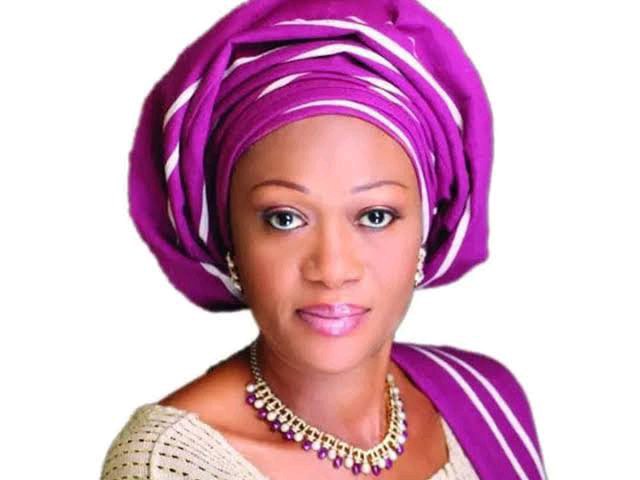 Remi Tinubu, the wife of presidential candidate Bola Asiwaju Tinubu, has said Nigerians should try the Muslim-Muslim ticket and kick them out of office if there is no progress in four years.

Speaking at the South East Women Rally for the Tinubu/Shettima Presidential Campaign in the Imo capital, Owerri, she said: The Muslim-Muslim ticket of the APC has been controversial since it chose Tinubu and Shettima as its running mate. As a Muslim of South descent, many expected Tinubu to choose a Christian of North descent as his running mate and were surprised when he announced the former governor of Borno State as his candidate for the 2023 election. 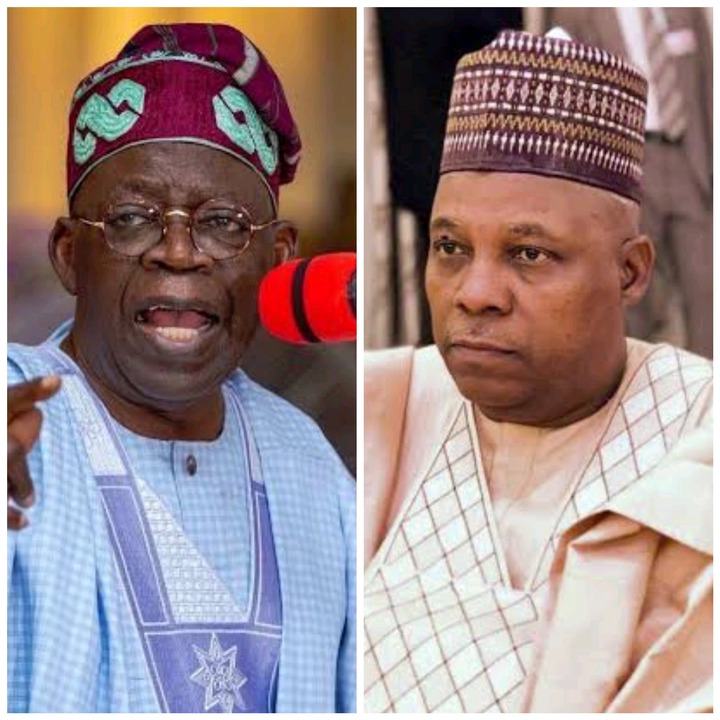 In a report by Sahara Reporters, Remi Tinubu said the upcoming elections should not be based on religious bias.

“Religion aside, I’m a Christian. Did you ever think that one day a Christian Christian candidate would emerge? What will be the reference point? We tried the Muslim-Christian ticket, let’s try this too, if it doesn’t work in four years, we can drive them out.”

Furthermore, she added: “If there are any God-fearing people who are not Christians, Catholics or Muslims, is in power he will treat you well.” 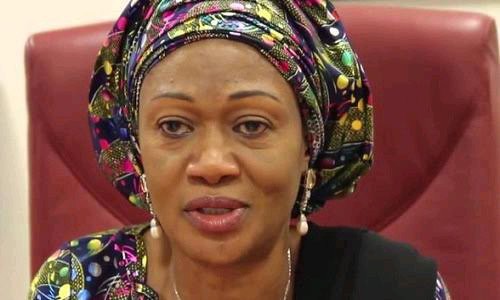 What do you think about this statement by Remi Tinubu? You can share your opinion with us.

Thank you Abeokuta, For your Massive Show Of Love – Atiku Reacts To Massive Crowd in Abeokuta Rally