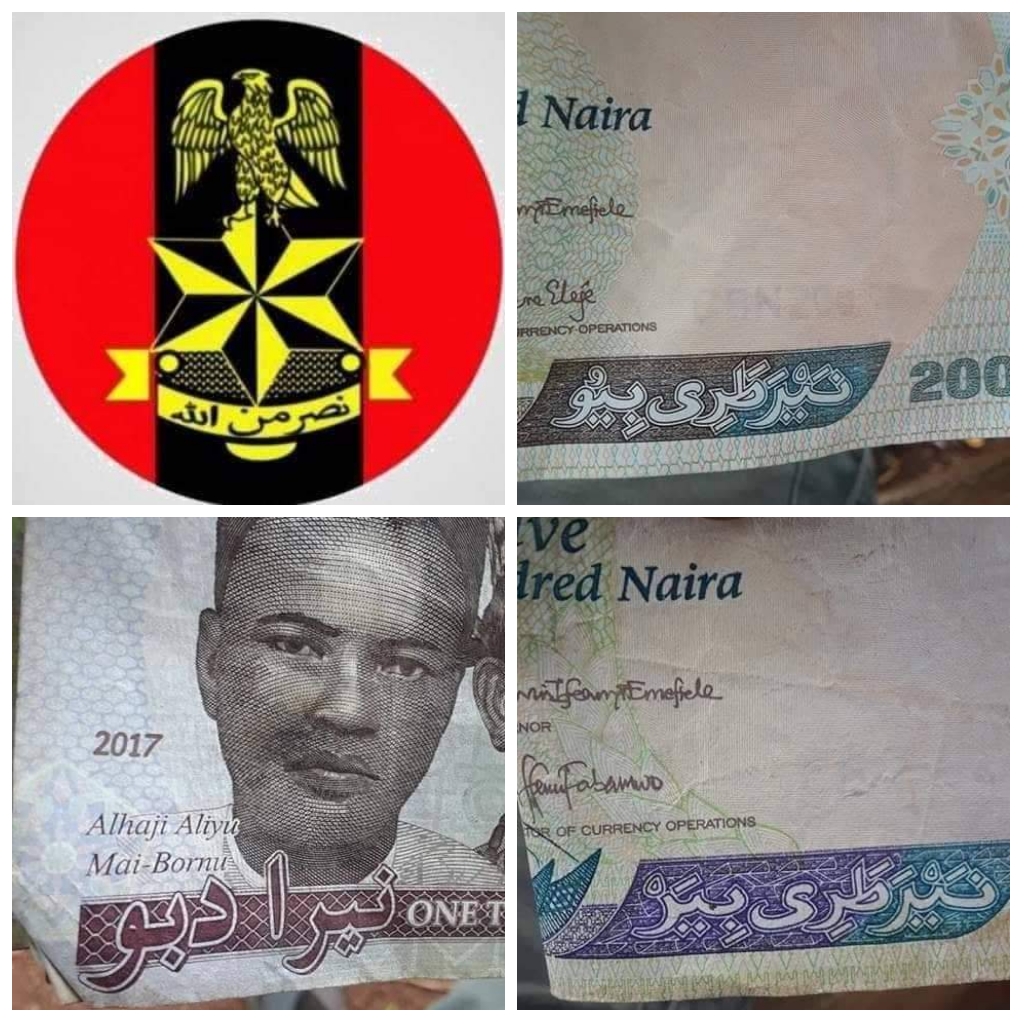 A lawyer, Chief Malcolm Omirhobo has dragged the Federal Government to court; in relation to the inscription on the Naira notes and logo of the Nigerian Army. Specifically, the human rights activist is requesting an interpretations of the provisions of Section 10 of the 1999 Constitution.

Equally important, two suits FHC/Abj/CS/2/2020 and FHC/Abj/C’S/3/2020 were filed by the lawyer before an Abuja Federal High Court.

He listed the defendants in the suits as the Central Bank of Nigeria, Attorney-General of the Federation; the Nigerian Army, as well as the Ministry of Defence.

In addition, the plaintiff is seeking a court interpretation on the status of Nigeria as a secular state; without any official religion. 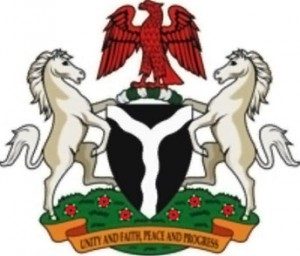 Consequently, he has requested the court to declare as unconstitutional the adornment of the Nigerian Army logo in Arabic language. Further, Omirhobo has demanded the rebranding of the logo to reflect the true spirit of Sections 1(1)(3), 10; as well as Section 55 of the 1999 Constitution; for the logo to be inscribed in Nigeria’s official language and devoid of any religious affiliation.

Additionally, the lawyer is asking the court to declare as illegal and unconstitutional the printing and issuance of Naira notes; bearing Arabic inscriptions as the legal tender for Nigeria, whose official language is English.

Meanwhile, no date has been fixed for hearing of the suits.