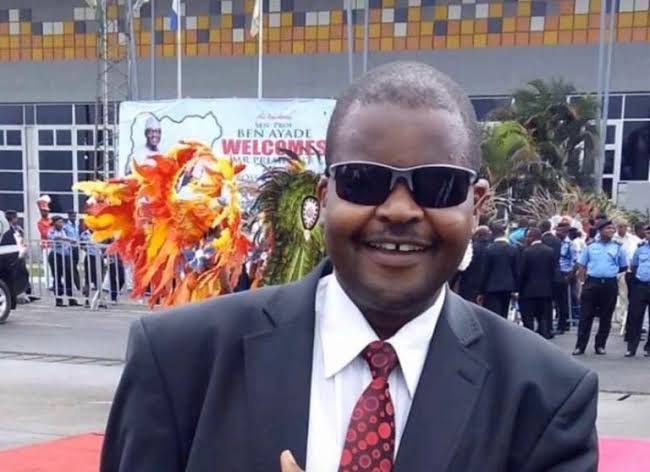 One of the bodyguards of President Muhammadu Buhari, Warrant Officer Lawal Mato has died on Tuesday; after fighting diabetes for three years.

Buhari, in a statement through his Senior Special Assistant on Media and Publicity, Garba Shehu; said Mato had been working with him for many years before he won the 2015 election.

The President described the officer as a “very thorough, trustworthy; and dependable soldier who carried out his duty with diligence and focus”.

The statement added, “Mato was part of a team that former President Umaru Musa Yar’Adua; restored to President Buhari as personal security; and he had been off full duty for three years, treating diabetes.”

Buhari prayed that God would ease Mato’s passage to paradise; and grant his family; government and people of Jigawa State; the fortitude to bear the loss.

Few days ago, Reported that President Buhari lost his Chief of Staff, Abba Kyari to the novel Coronavirus on Friday.

The passing of Abba Kyari, who had previously tested positive to the dreaded COVID-19; was confirmed by the Special Adviser to the President on Media/Publicity, Femi Adesina. Equally important, the Presidency disclosed this in a brief statement released to the media on Saturday morning.

‘The Presidency regrets to announce the passage of the Chief of Staff to the President, Mallam Abba Kyari. The deceased tested positive to the ravaging COVID-19, and had received treatment. But he died on Friday, April 17, 2020. May God accept his soul.’’

In addition, they communicated the development via a tweet posted on his verified handle on the micro-blogging site, Twitter.

‘‘Chief of Staff to the President, Mallam Abba Kyari, passes on. May God rest his soul. Amen. Funeral arrangements to be announced soon.’’