Ahead of the 2023 general election, the former vice president of Nigeria and peoples Democratic Party presidential, flag bearer, Atiku Abubakar had earlier held his presidential campaign rally in the city of Abeokuta, Ogun state which was attended by a large number of his supporters. 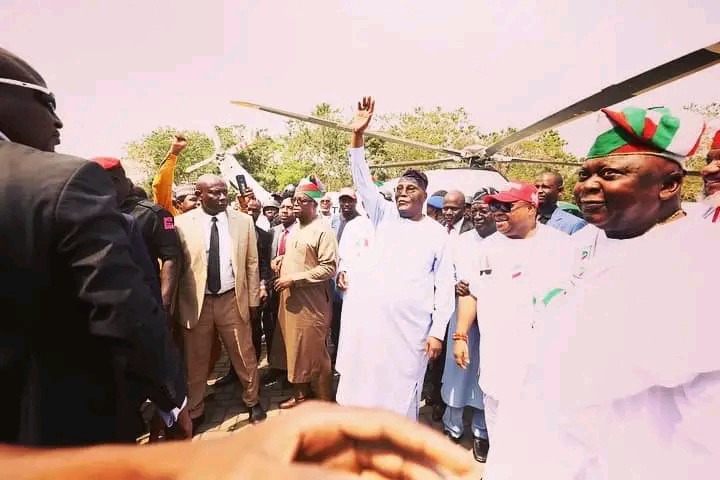 In attendance for the rally was his running mate, Governor Ifeanyi Okowa, Governor Udom Emmanuel, Governor Aminu Tambuwal who is the Director General of his campaign team, members of his presidential campaign council, and the Governorship, senatorial and House of Representatives candidates who is contesting under the platform of the people’s democratic party. 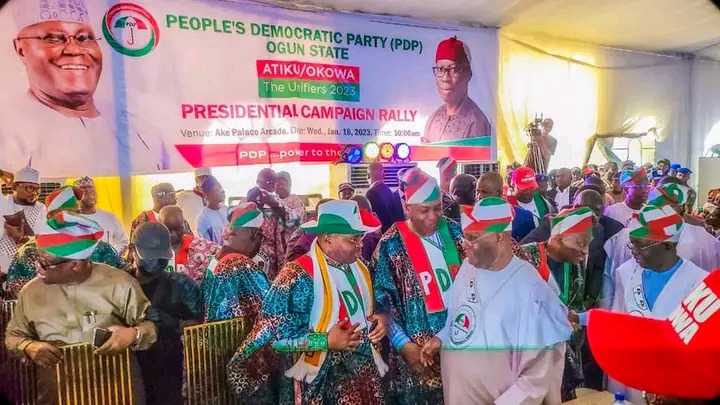 While in Ogun state, it was learned that the former vice president Atiku Abubakar had earlier held a meeting with the PDP leaders In the state before moving to attend his presidential rally. 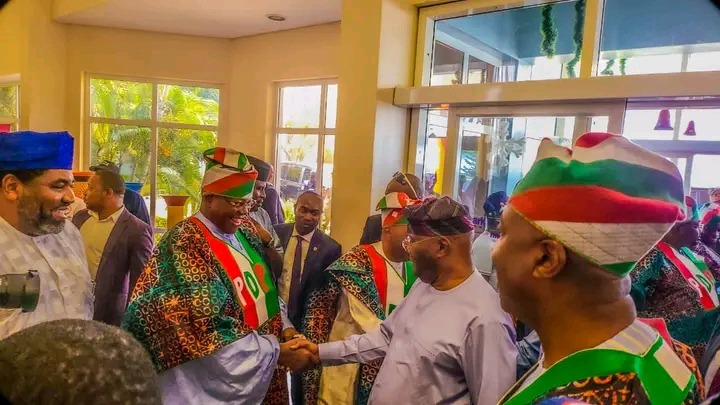 The latest picture of the large turnout at the rally in Abeokuta, Ogun state, has shown that the former vice president of Nigeria, Atiku Abubakar is gaining unprecedented popularity and support ahead of the 2023 general election. 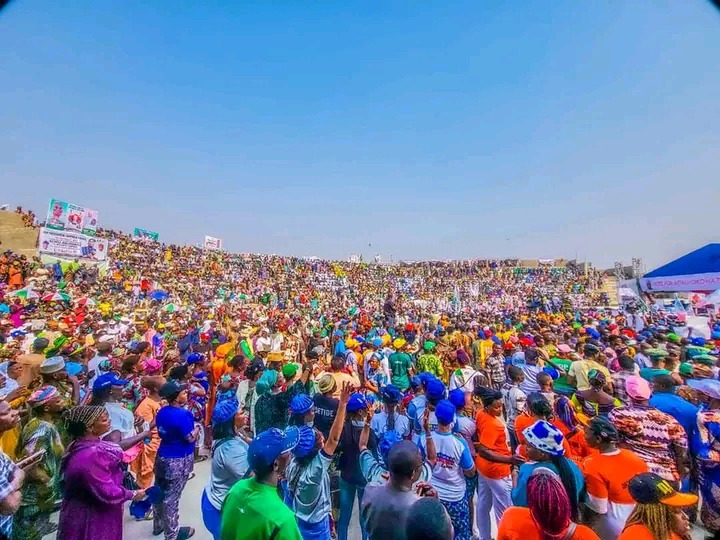 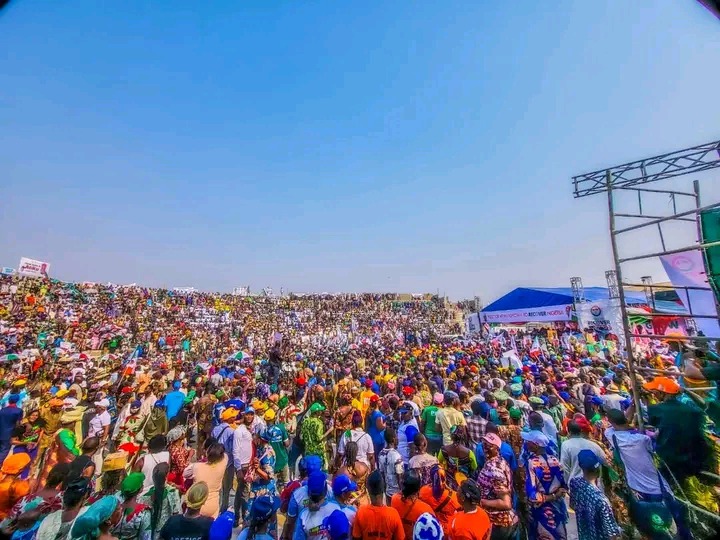