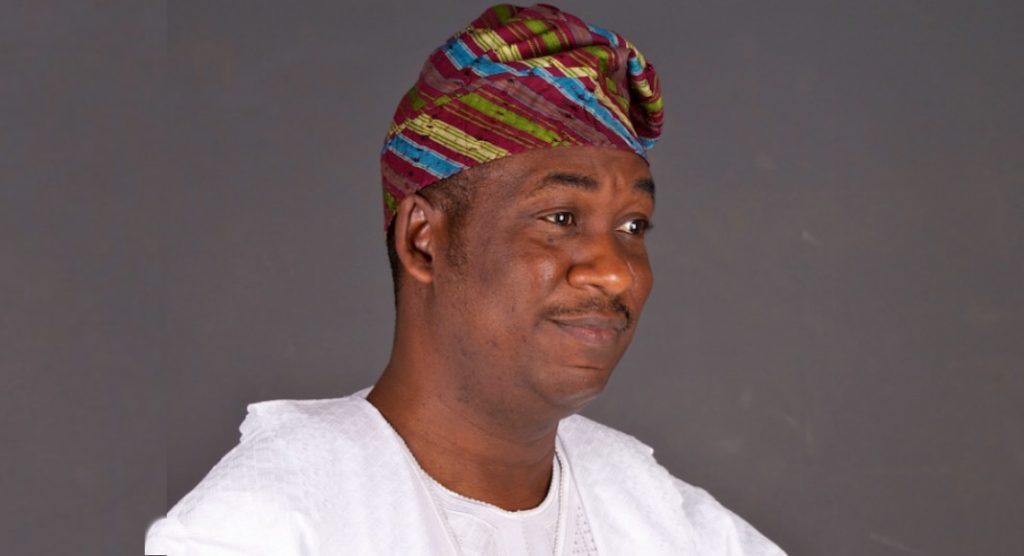 He was until his death on Sunday the traditional ruler of Afowowa Kingdom in Ewekoro Local Government Area of Ogun State.

Hamzat, on his Twitter handle, confirmed the passing on of his dad, aged 86.

”Today, I lost my father, Oba Mufutau Olatunji Hamzat. I thank Allah, the most gracious for the life he lived .

”One of the greatest things a father can give his children is courage and belief in their dreams .

”Thank you father for believing in ours”, he tweeted.